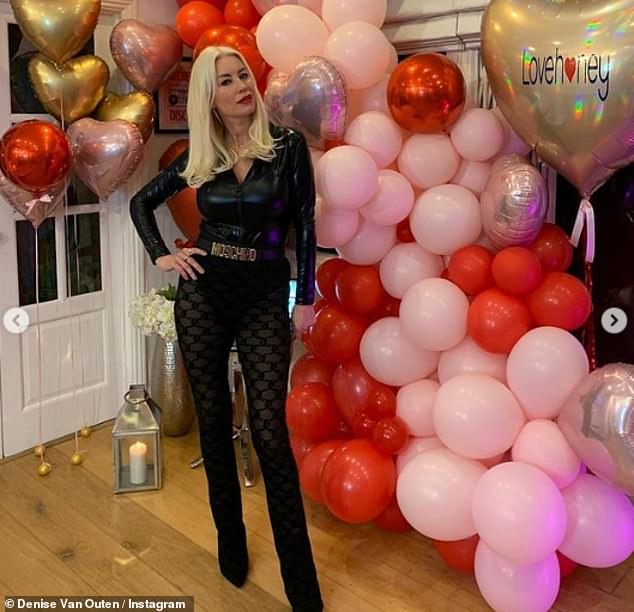 Denise Van Outen has revealed her outrage after partner Eddie Boxshall served their Valentine’s dinner in a dog bowl.  The TV personality, 46, told how their meal of sushi looked like it has ‘been taken out of the bin’ as she slammed her partner’s attempts at a romantic dinner. Speaking in a new interview, Denise … Read more 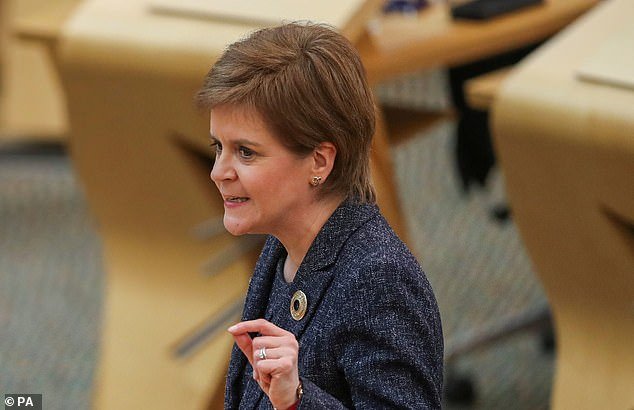 Nicola Sturgeon‘s government spent an extra £200,000 of taxpayers’ money on a doomed legal battle with Alex Salmond, even after lawyers said she was bound to fail. The damning revelation was being seen as the clearest indication yet that Scotland’s First Minister had breached the Ministerial Code – a resignation offence. Last night, Scottish Tories warned: … Read more

Smiling assassin: Chancellor Rishi Sunak Let’s be honest, it could have been worse.  For weeks, we (the great British public) had been primed to fear the worst. Middle England’s pensions and investments, we were told, would be raided to pay for the Government’s stoic financial support of the economy – businesses and households – through … Read more 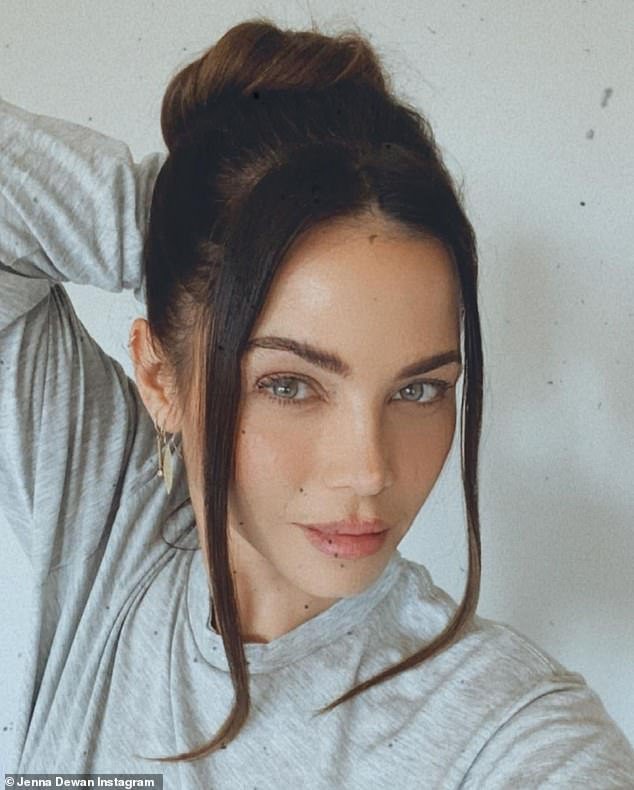 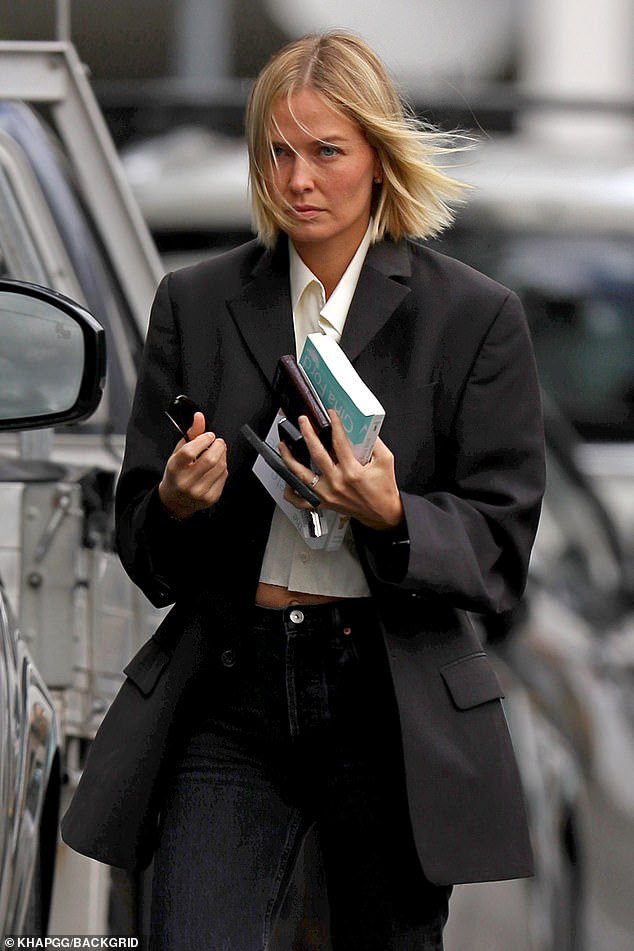 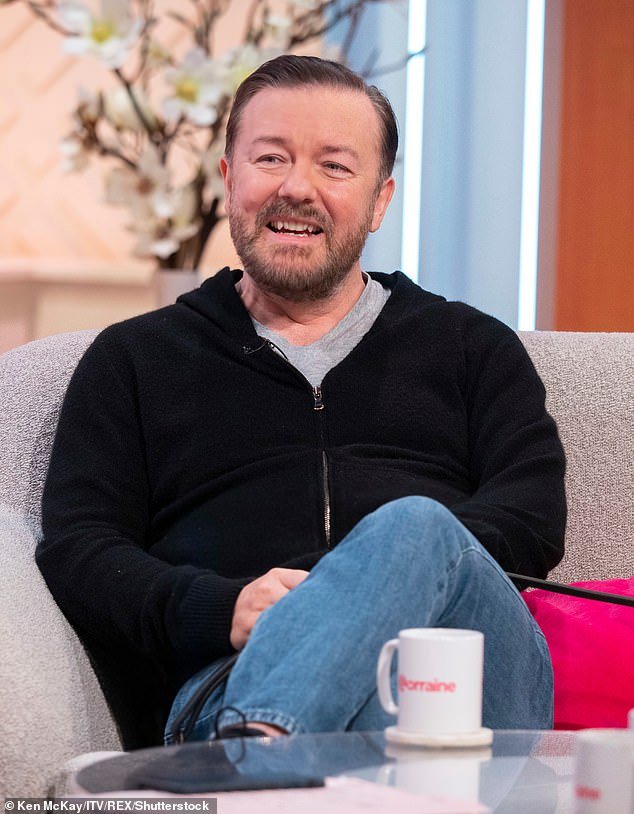 Ricky Gervais has joked that he could be replaced by a robot on stage one day in the future.  Talking to Sam Harris on the Making Sense podcast, the comedian, 59, even quipped that the piece of machinery could be a ‘better stand-up’.  He joked: ‘Will there be a robot that’s bigger and taller and stronger … Read more 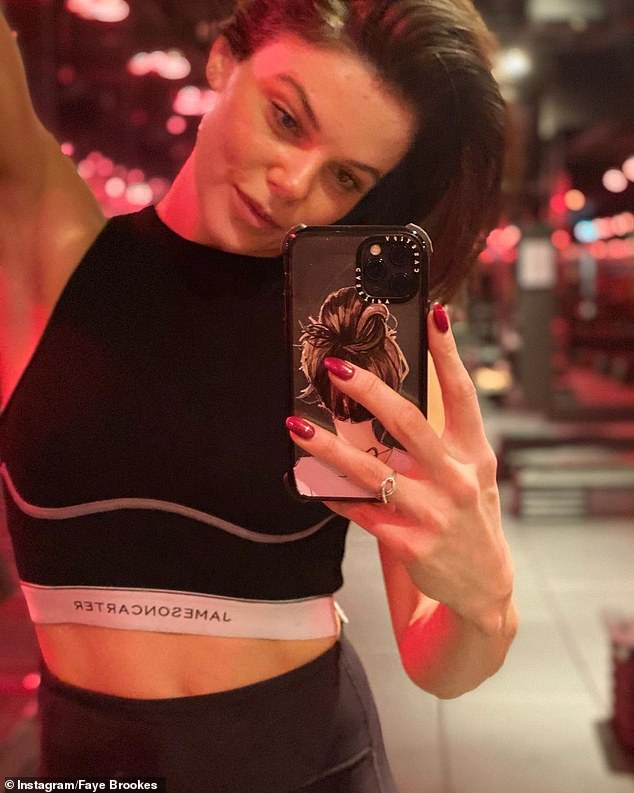 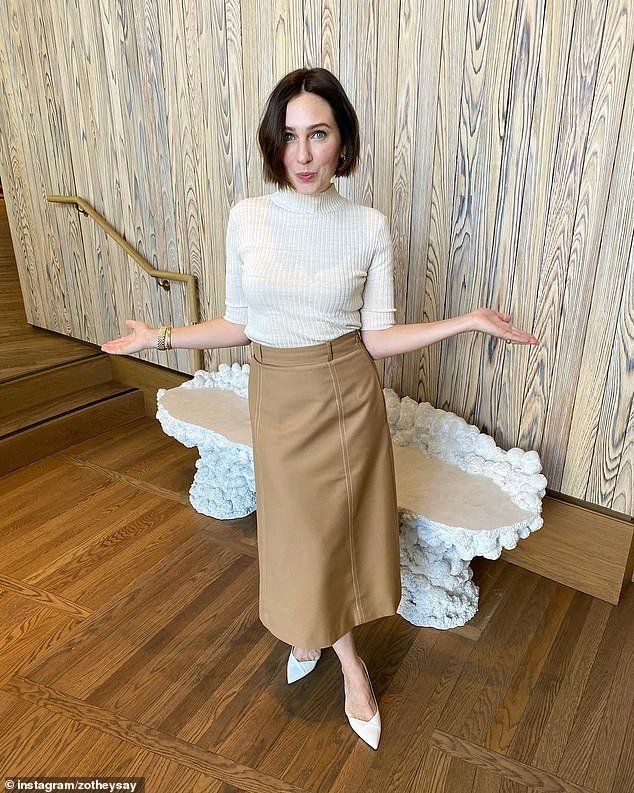 Zoë Foster Blake is one of Australia’s most successful female entrepreneurs with an estimated fortune of $36million – but she didn’t always live the high-life.  The businesswoman, who lives in a $9million mansion with her family, had an ‘alternative’ upbringing in the country with seven siblings before moving to Sydney and working for years as a beauty … Read more 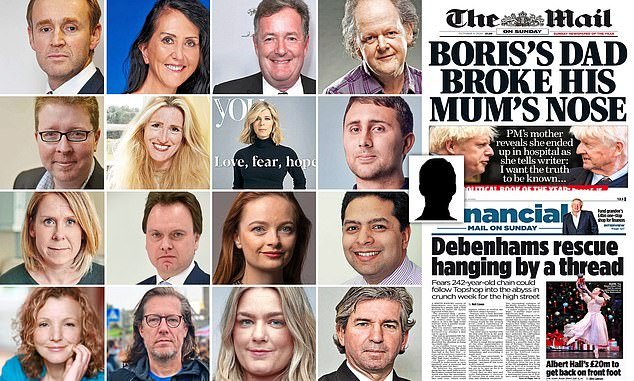 Your Mail on Sunday has 20 Press Oscars nominations Our brilliant team of Mail on Sunday journalists, including political, showbiz and young reporter, received 20 nominations for the Press Oscars Reporters, feature writers and columnists recognised by the Society of Editors’ National Press Awards, with the ceremony on March 31 MoS is nominated for the … Read more