NEVER trust a person’s face: Scientists say it is ‘completely baloney’ that you can read people’s emotions from their expressions

It may seem obvious that you can work out someone’s mood based on whether they are smiling or scowling.

But facial indicators are, in fact, very poor signals for our inner feelings, a study has found. Scientists analysed muscle movement in the face connected to a specific feeling and compared it with a participant’s actual emotions at the time.

They found that attempts to detect or define emotions based on facial expressions were almost always wrong.

Professor Aleix Martinez, of Ohio State University in the US, said: ‘The question we really asked is: “Can we truly detect emotion from facial articulations?” And the basic conclusion is, no, you can’t.

‘Not everyone who smiles is happy. Not everyone who is happy smiles. If you are happy for a whole day, you don’t go walking down the street with a smile on your face. You’re just happy.’

‘Some claim they can detect whether someone is guilty of a crime or not, or whether a student is paying attention in class, or whether a customer is satisfied after a purchase.

‘What our research showed is that those claims are complete baloney.

‘There’s no way you can determine those things. And worse, it can be dangerous.’ 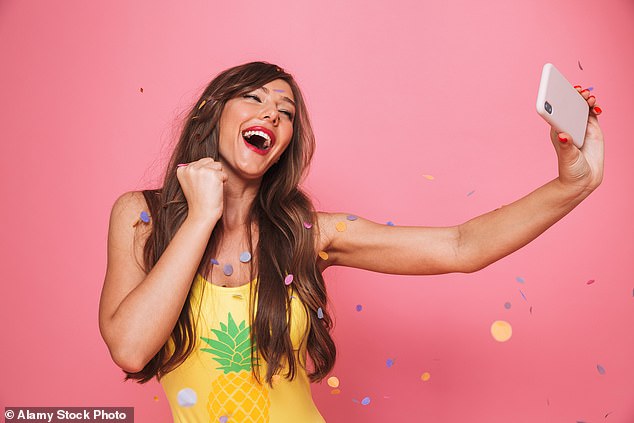 In one experiment, the scientists showed participants a picture cropped to display a man’s face, open in an apparent scream.

The professor added: ‘When people looked at it, they would think, “Wow, this guy is super annoyed”. But when participants saw the whole image, they saw that it was a soccer player celebrating a goal.’

Professor Martinez said: ‘The concern is how this might be used in cities like London, which has a large amount of security cameras. If in the future this is used to single out people based on how they behave, that would be very dangerous.’

The findings were presented at the annual meeting of the American Association for the Advancement of Science (AAAS) in Seattle.