By Holly Bancroft For The Mail On Sunday

In 1909, a street protest by thousands of striking US textile workers inspired International Women’s Day. Today, the struggle for equality will be marked in the UK by vulva-shaped cupcakes and celebrity campaigners.

And while current organisers may have become more creative in celebrating women and the fight for gender equality, the origins of the movement will be echoed by a traditional mass protest in Central London today.

Men and women will be encouraged to wear red as they march to Parliament Square to highlight how ‘women’s work keeps everyday life going’. Broadcaster Sandi Toksvig and campaigner Bianca Jagger will be speakers.

Similar events are expected to draw thousands in Bristol, Cambridge and Edinburgh, with smaller celebrations across the country.

Some of the more light-hearted side draws in London include ‘vulvalicious cupcake decorating’, a tongue-in-cheek cookery class that teaches women how to decorate vegan cupcakes to look like a vulva. 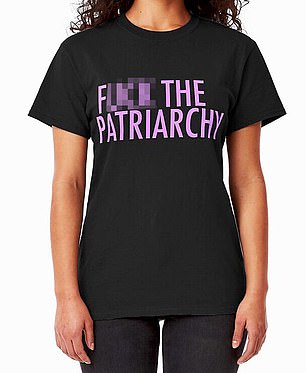 A guide to the £20 event in East London’s trendy Brick Lane says: ‘We can’t think of a better way of celebrating International Women’s Day than decorating vegan cupcakes to look just like splendid vulvae!’

In Glasgow, visitors are encouraged to pay £19 to immerse themselves in Linder Sterling’s avant-garde feminist exhibition Bower Of Bliss, commissioned by the city’s Women’s Library.

In London, a host of events and parties will be led by the March4Women event, hosted by Women’s Equality party founder Toksvig. Singer Emeli Sandé, 1917 film actor George MacKay and Helen Pankhurst, great-granddaughter of Suffragettes founder Emmeline Pankhurst, will appear at the rally.

Elsewhere, campaigners are staging a sex work strike across Europe, accompanied by a demonstration in London’s Soho Square, calling for prostitution to be decriminalised. 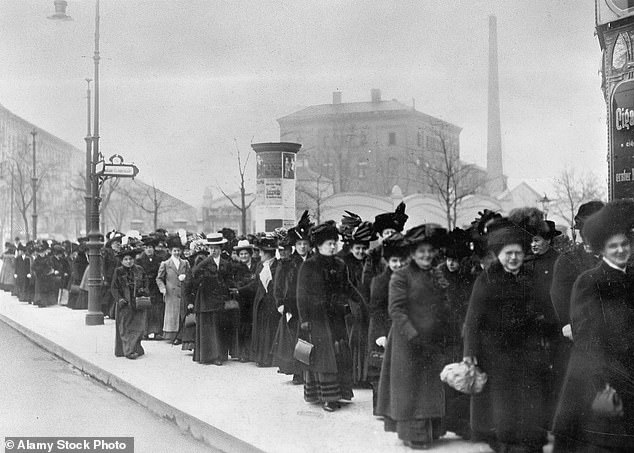 A march in Edinburgh will also include calls for a ‘consumption strike’ aimed at encouraging people to cut their spending to what is ‘strictly necessary for their survival and activism’. It will be accompanied by a boycott of companies that use sexist publicity.

Research by Nottingham University Business School shows that only 51 per cent of women feel comfortable negotiating higher pay, compared to 74 per cent of men.

Shockingly, the research also found that only 62 per cent of women workers feel they can state their value to their employer, in contrast with 82 per cent of men.

WHY EQUALITY’S STILL FAR OFF