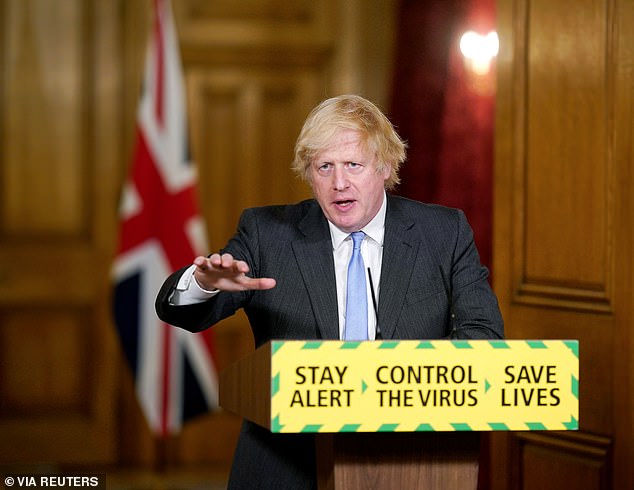 Around 1,000 grieving relatives of coronavirus victims are preparing to SUE the Government for ‘gambling’ with lives by failing to lock down ‘fast enough’

Families who have lost loved ones to coronavirus are preparing legal action against the Government.

Around 1,000 grieving relatives say ministers ‘gambled’ with lives by failing to lock down quickly enough or heed warnings from other countries as Covid-19 tore across Europe.

They also want an investigation into the flawed testing regime, shortages of protective clothing and other pandemic planning issues.

Around 1,000 grieving relatives say ministers ‘gambled’ with lives by failing to lock down quickly enough or heed warnings from other countries

The families have consulted lawyers as well as petitioning for a public inquiry and demanding meetings with the Prime Minister and Health Secretary.

Jo Goodman, spokesman for Covid-19 Bereaved Families for Justice, lost her father, Stuart, 72, to the virus on April 2.

She said the group was appalled by the lack of support from ministers.

‘The Government must learn lessons, and quickly, to prevent more deaths should the predicted second wave hit the UK later in the year,’ she said.

If the Government refuses calls for a public inquiry, lawyers representing the families say they are prepared to challenge the decision in the High Court. 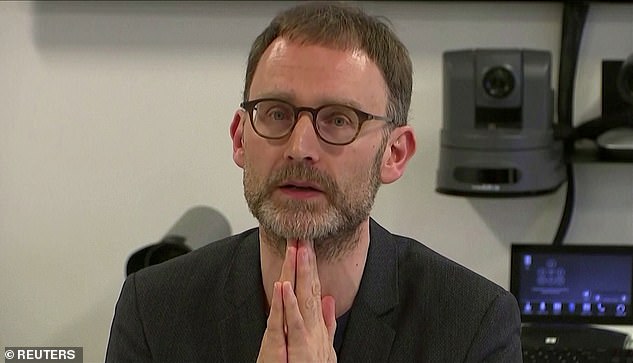 Professor Neil Ferguson, who sat on the Scientific Advisory Group on Emergencies until he was forced to step down for flouting lockdown measures, has said introducing the restrictions just a week earlier would have halved the death toll.

The UK was placed under lockdown on March 23 and the Government has been reviewing its measures every three weeks.