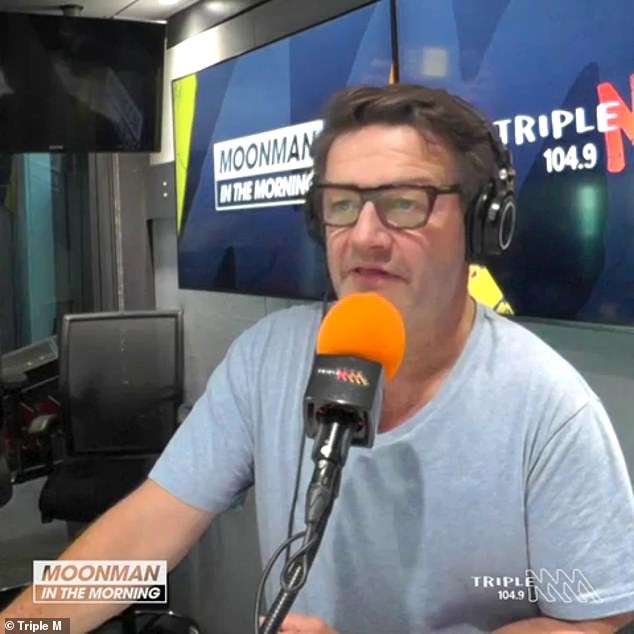 Triple M host Lawrence Mooney has urged his listeners to talk about their emotions if they’re feeling ‘overwhelmed, sad, or lost’.

In a column for News.com.au on Wednesday, the 55-year-old revealed that seven people he knew personally had died by suicide.

Lawrence, whose radio station has partnered with Beyond Blue for the second annual No Talk Day, also urged people struggling with mental health issues to seek help.

Message: Triple M host Lawrence Mooney (pictured) urged fans to talk to someone if they feel ‘overwhelmed, sad or lost’ on Wednesday

‘I’ve been thinking a lot about suicide lately. Not in a prejudicial way just that suicide has been there, around me, the whole time,’ he wrote.

‘I can name seven suicides where I knew the person. The stuntman, the comedian, the actor, the dancer, the commentator, the model and the storeman.’

Lawrence went on to say that ‘mental health is not that simple or easy’ and that suicide ‘is a tragic, lonely and awful way to die’. 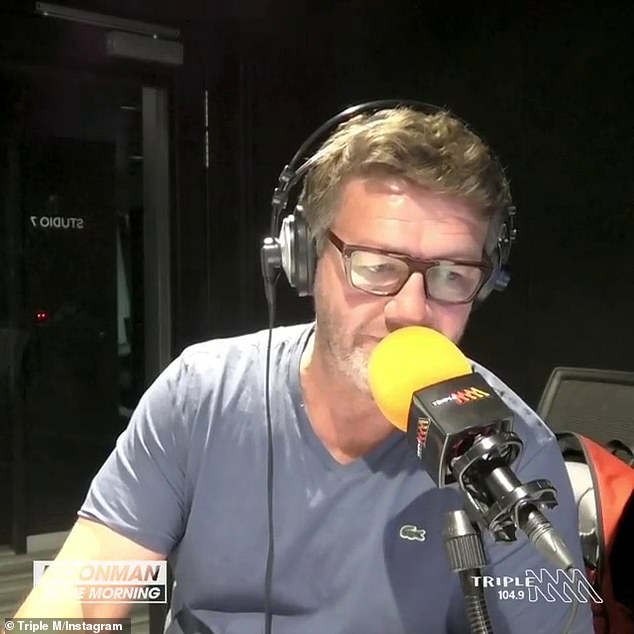 Seeking help: He also reflected on the death of seven people he knew who took their own lives and said it’s important to seek help if you’re frightened

Painful questions will never be answered for the family and friends of people who die by suicide, he added, making it even more important for seek help.

‘Maybe I’m straying into the territory of an optimist but I truly believe that if the seven people I knew were given a second chance they wouldn’t choose suicide.’ 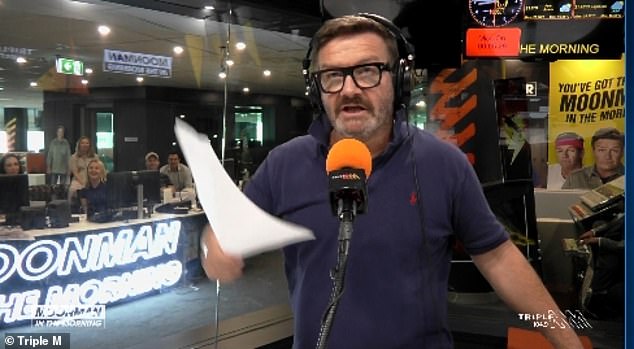 He said: ‘Maybe I’m straying into the territory of an optimist but I truly believe that if the seven people I knew were given a second chance they wouldn’t choose suicide’

The Triple M network teamed up with Beyond Blue on Wednesday to raise awareness of men’s mental health.

From 6am to 6pm, inspirational stories of Australians who have faced mental health issues will be broadcast across 43 stations. 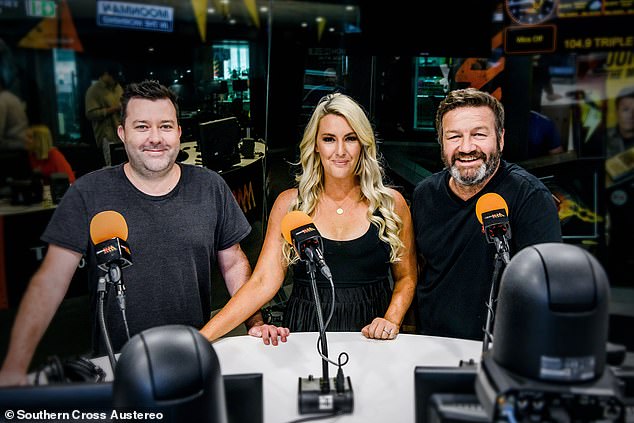 Awareness: Triple M radio network teamed up with Beyond Blue to raise awareness for men’s mental health on Wednesday