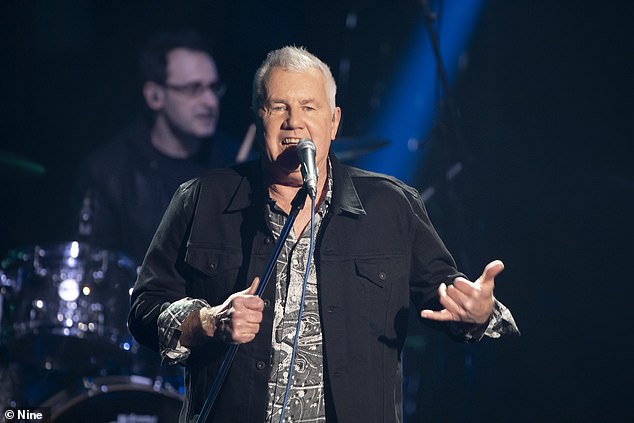 He’s still got it! Daryl Braithwaite, 71, breaks the age barrier on Australian radio charts with his first single release in seven years

Australian singer Daryl Braithwaite has been enjoying a career renaissance thanks to the resurgence of his 1990’s hit single, The Horses.

And now the 71-year-old musician is celebrating his first single release in seven years landing in the Australian radio music charts.

‘It’s getting airplay on an extraordinary amount of stations,’ Daryl proudly told The Courier Mail on Sunday about his new song, Love Songs.

‘There’s a glimpse of hope for older artists, if you have the right song you have a chance of getting it played,’ he added.

‘Age shouldn’t come into it. It does sound mighty on radio.’

Last week, Love Songs was the 25th most played song on Australian radio – charting alongside the likes of Harry Styles, Taylor Swift, Dua Lipa and The Weeknd. 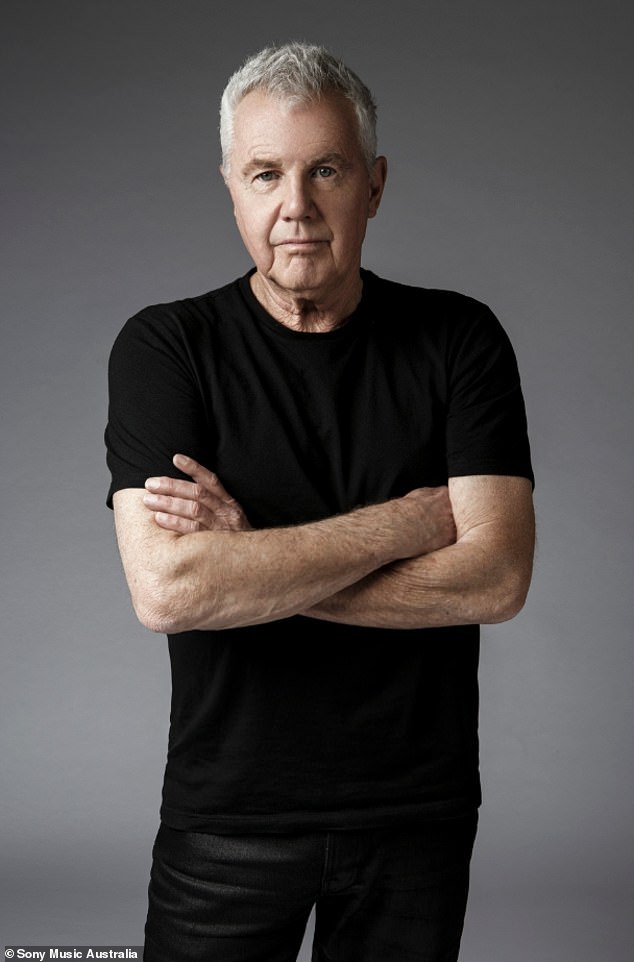 ‘There’s a glimpse of hope for older artists,’ Daryl said musicians’ ages shouldn’t matter when it came to radio play if the song resonates with audiences 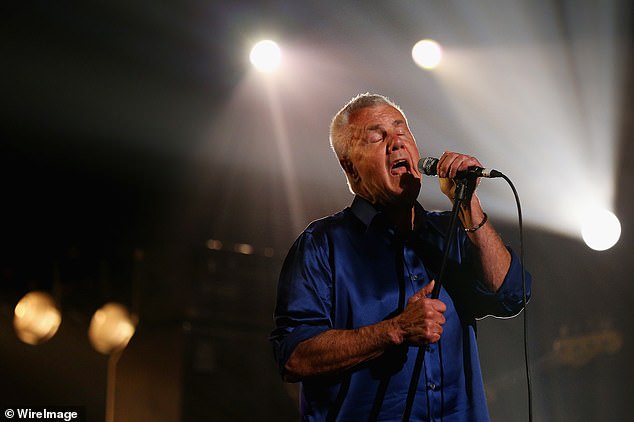 New material: Speaking about his new music, Daryl told Daily Mail Australia that he didn’t think he would be able to release music that people would hear. Pictured in October last year

The Melbourne-based singer joins fellow Australians Sia, 44, and Kylie Minogue, 53, as the only others over the age of 40 on local radio.

The single marks his first release in seven years following Forever the Tourist in 2013.

Speaking about the release of his new single, Daryl told Daily Mail Australia that he didn’t think he would be able to release new music that people would actually hear.

‘Over the last maybe 10 years I have accepted that, hey, maybe they are not that bad, you know. I guess because I hadn’t done it for a couple of years,’ he said of being back in the recording studio.

The singer, who’s almost reached a 50-year career in the entertainment industry, recently had to go digital and sign up for social media accounts.

Speaking about joining social media, he said: ‘Well, I’ve got the help of people at Sony Music, as well as my son Oscar who looks at me and rolls his eyes and says, “Dad, it’s so easy,” but it’s not that easy, let me tell you.’ 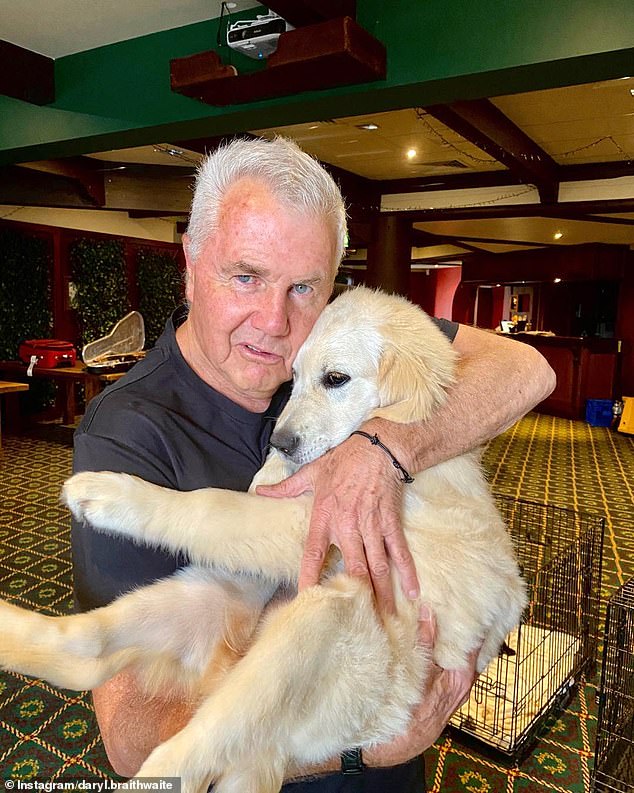 Going digital: The singer, who’s almost reached a 50-year-career in the entertainment industry has recently had to go digital and sign up for social media accounts