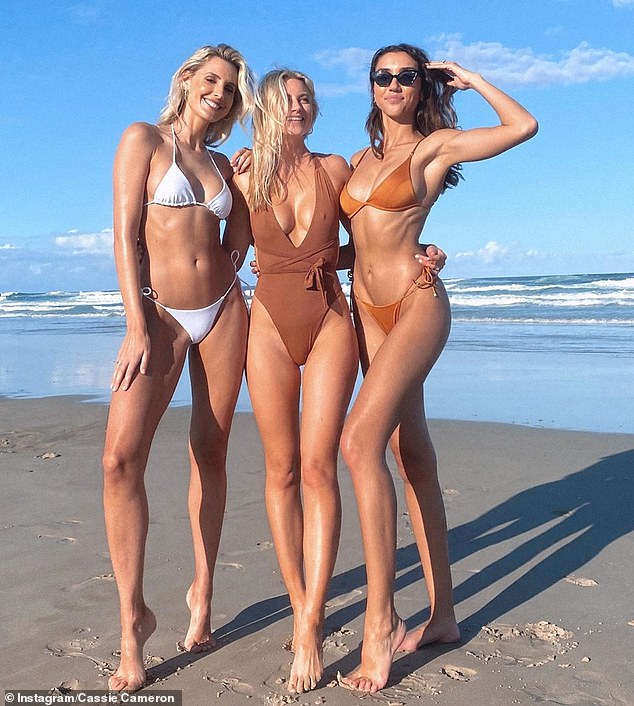 The Zac Efron effect: How the Hollywood star attracted a wave of Instagram models to Byron Bay (but sorry, ladies… he’s already shacked up with a local)

Instagram models and Bachelor stars have flocked to NSW celebrity enclave Byron Bay as the Queensland border is currently closed.

Apart from being the home of the Hemsworth brothers, Hollywood A-lister Zac Efron is also living in the coastal town with his model girlfriend Vanessa Valladares.

‘Girls trip to Byron tomorrow. Any recommendations on where I can spot Zac Efron, find a nice coffee/cocktail bar or even suggest a few secret beaches?’ Shannon wrote on Instagram.

Meanwhile, Laura posted a photo of herself with Natalie and Georgia, which she captioned: ‘BYRON BAECATION OFF TO A MAGIC START.’

The ladies have been documenting their vacation on Instagram with endless pictures of themselves in bikinis, activewear and summer dresses.

Natalie posted a picture of herself in a tie-dye dress, and said in the caption that she loves Byron for its warm weather, pristine beaches, food and coffee. 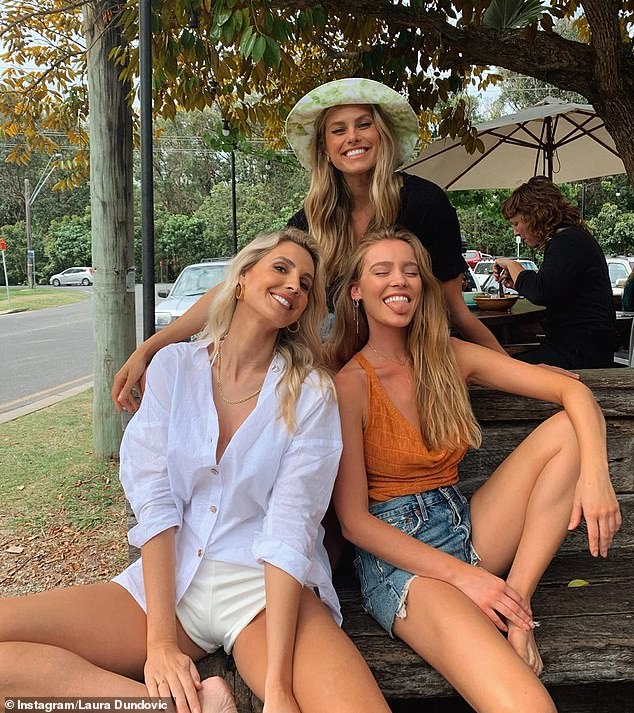 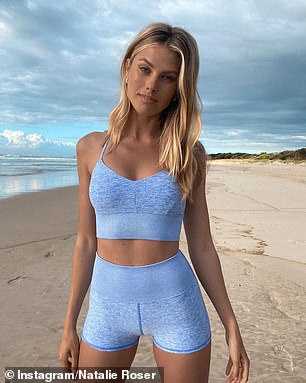 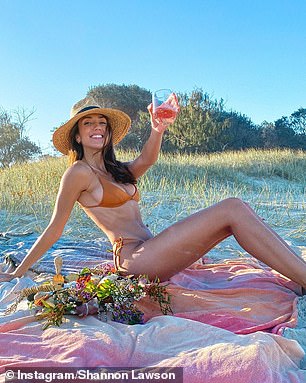 Work doesn’t stop! The ladies have been showing off their model vacation on Instagram with endless pictures in bikinis, active wear and dresses. Pictured: Natalie Roser (left) and Shannon Lawson (right) 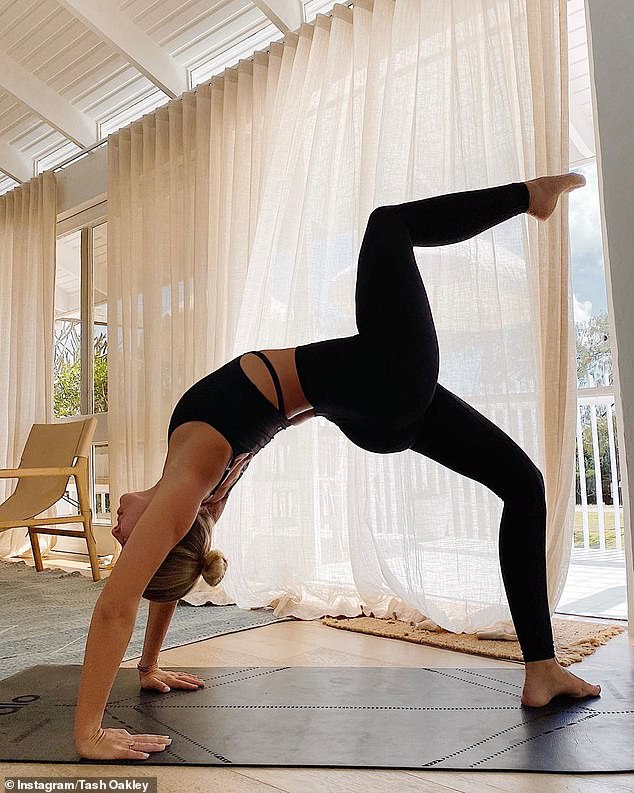 That’s a stretch! Model Natasha Oakley also announced she was in Byron with a picture of her doing Yoga, captioned: ‘Bennnnnddddd and snap!’

Meanwhile, blogger Natasha Oakley also announced she was in Byron with a picture of herself doing yoga, which was captioned: ‘Bennnnnddddd and snap!’

But it’s not just Instagram models who are in Byron Bay, as Bachelor couple Laura Byrne and Matthew Johnson are also living it up on the coast. 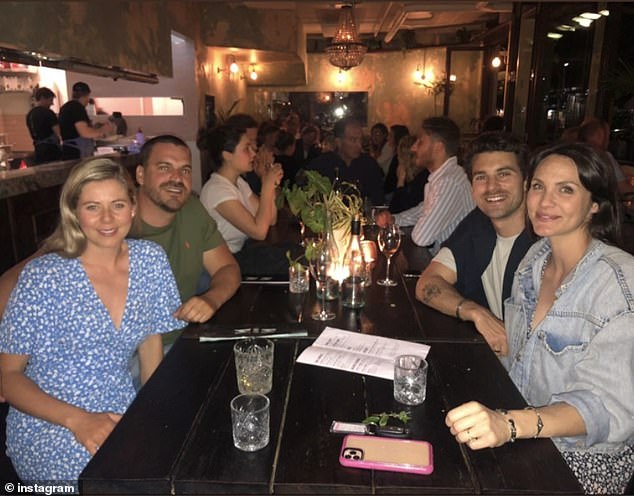 Bachelor in Byron! Bachelor golden couple Laura Byrne (right) and Matthew ‘Matty J’ Johnson (next to her) are also living it up on the coast 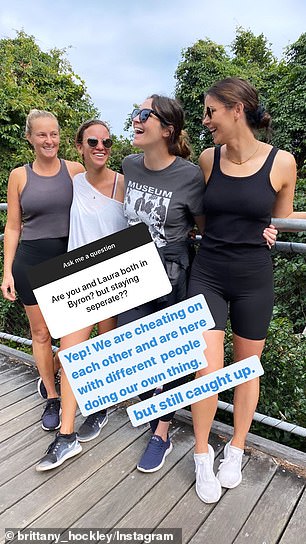 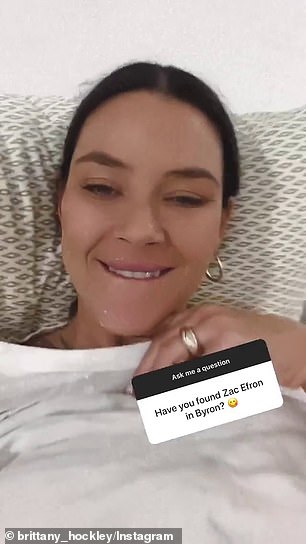 Squad goals! Laura has also linked up with fellow Bachelor contestant Brittany Hockley (pictured right in left picture and in the right picture), who is staying in Byron with her own friends

Laura has also linked up with fellow Bachelor contestant Brittany Hockley, who is staying in Byron with her own group of friends.

‘We are cheating on each other and are with different people doing our own thing but still caught up!’ Brittany said on her Instagram Story.

She also posted another video in which she joked that she was dating Hollywood star Zac Efron, who has recently been living in the area.

‘Zac, honey! Are you coming to bed yet?’ she said in the clip, joking that she had to turn down The Bachelorette because of their (fictional) relationship. 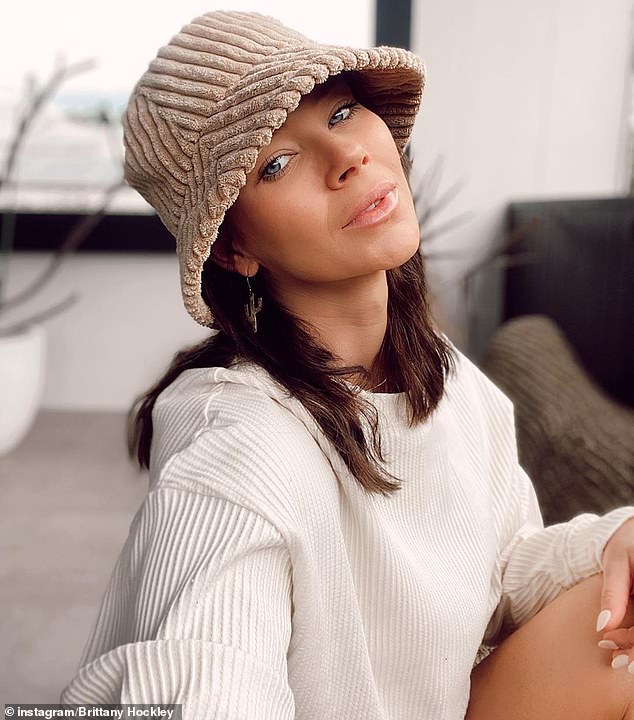 Getaway: Brittany appeared on Bachelor in Paradise earlier this year but is currently relaxing in Byron Bay