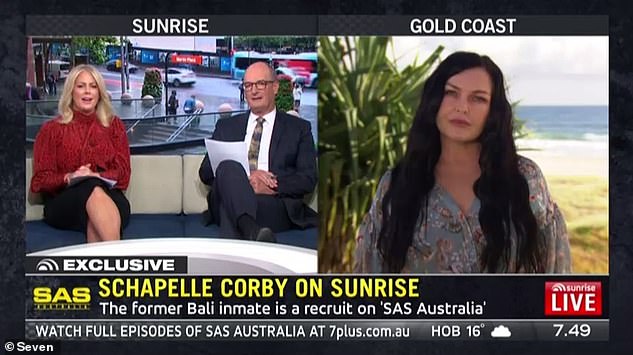 ‘I did this for myself’: Schapelle Corby shuts down Sam Armytage for asking why she’s pursuing a reality TV career in a VERY awkward Sunrise interview

As one of Australia’s most infamous jailbirds, convicted Bali drug smuggler Schapelle Corby is no stranger to answering tricky questions from journalists.

And the 43-year-old certainly put Sunrise host Samantha Armytage in her place during an extremely awkward interview on Monday morning.

After a few softball questions, things took a turn when Sam bluntly asked Schapelle: ‘What do you say to people that are surprised that you want to pursue a TV career?’

Shutting down the question, Schapelle declared: ‘Nothing, it’s all about my own self. I did this for myself.’ 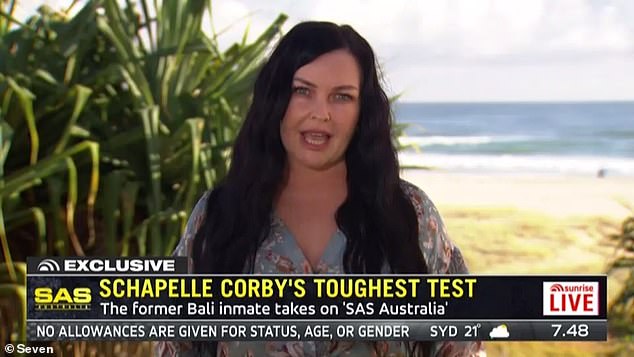 Setting the record straight: Schapelle, 43, shut down the question, telling Sam: ‘Nothing, it’s all about my own self. I did this for myself.’ The breakfast TV anchor replied curtly, ‘Fair enough’

The former beautician, who served nine years in Bali’s Kerobokan Prison for marijuana smuggling, has previously spoken about her intentions for going on the show, telling Perth Now that she wasn’t doing reality TV to win over the public.

‘I don’t care what people think of me. I hope people enjoy it, but this is for me. I’m doing this so I know I’m in control of my mind,’ she said in August.

Schapelle, who was released from jail in 2014, added: ‘We go into SAS as a number, not a name, which is significant for me because I won’t be Schapelle Corby, I will just be a human being.’ 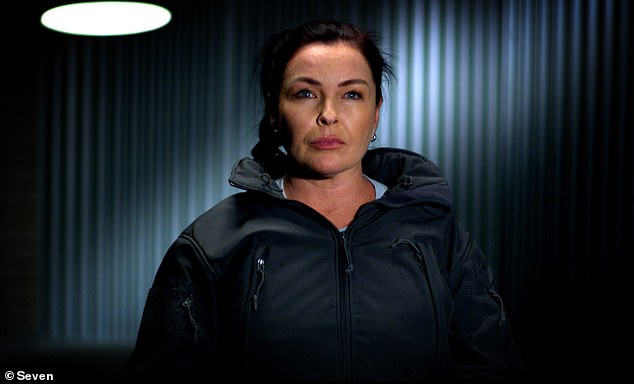 ‘I hope people enjoy it, but this is for me’: The former beautician, who served nine years in Bali’s Kerobokan Prison, has previously insisted she isn’t doing reality TV to win over the public 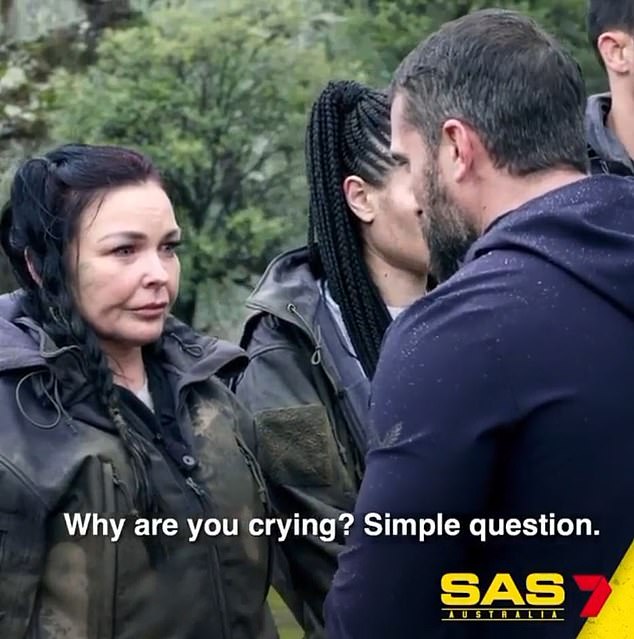 The show will see celebrities attempt to pass the selection process to join the Australian Army’s elite Special Air Service.

Other stars who have signed on include Roxy Jacenko, Nick ‘The Honey Badger’ Cummins, Candice Warner, Merrick Watts and Jackson Warne.

In 2004, Schapelle became a household name when she was arrested at Bali airport with 4.2kg of cannabis wrapped in plastic inside her boogie board bag – a crime she still denies committing. 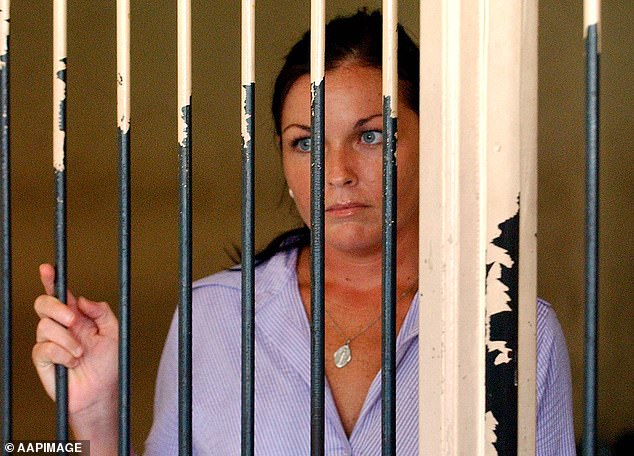 Convicted: Schapelle served nine years in Bali’s Kerobokan Prison for marijuana smuggling. She was released in February 2014. She is pictured before her trial in April 2005

In May 2005, the world watched as she broke down in the Denpasar courtroom after being sentenced to 20 years’ prison.

After a series of sentence reductions, Schapelle was released on parole in February 2014, after nine years behind bars.

She lived in Bali with family until she was deported back to Australia in May 2017.