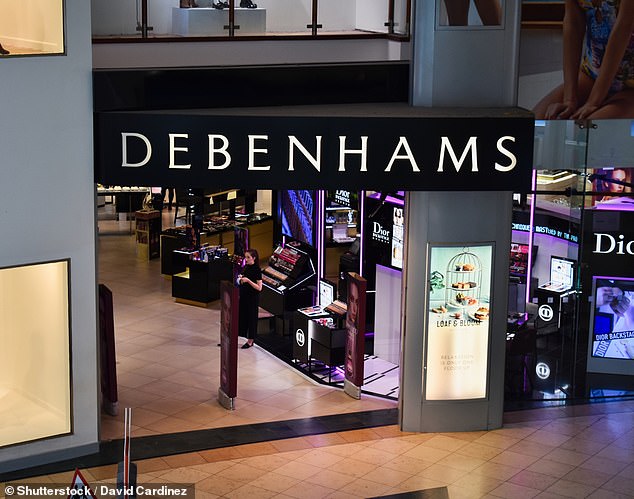 The Sports Direct tycoon saw his 30 per cent stake wiped out with other shareholders when lenders took over.

Back in the hunt: Mike Ashley is trying to acquire Debenhams again after it was placed in ‘light touch’ administration in April

Now the 56-year-old is trying to acquire the business again after it was placed in ‘light touch’ administration in April.

He wants to open Sports Direct concessions in its stores and convert some into Frasers outlets.

Debenhams is owned by private equity firms among other investors.