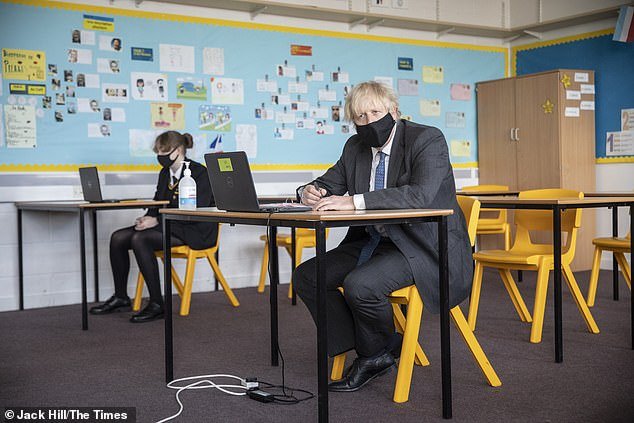 Boris Johnson quit journalism for a career in politics because he felt guilty for ‘abusing people’ without walking in their shoes, he claimed today.

The Prime Minister, whose past writings have stirred accusations of racism and homophobia, made the comment while speaking to children at a school in London about how he got into politics.

Having been the editor of the influential conservative magazine The Spectator, and covered the European Union as the Telegraph’s Brussels correspondent in the 1990s and early noughties, Mr Johnson told a classroom of a moment in his life when a ‘light bulb went off in my mind’.

‘I was like a journalist for a long time. I still am really, I still write stuff,’ he said during a discussion at Sedgehill Academy in Lewisham, south London, on Tuesday.

‘But when you’re a journalist, it’s a great, great job, it’s a great profession, but the trouble is that you sometimes find yourself always abusing people or attacking people.

‘Not that you want to abuse them or attack them, but being critical when maybe you feel sometimes a bit guilty about that because you haven’t put yourself in the place of the person you’re criticising. So I thought I’d give it a go.’

While a columnist and editor Mr Johnson wrote several controversial controversial pieces that have continued to dog his career, including a 1998 column about the resignation of then trade secretary Lord Mandelson which referred to gay men as ‘tank-topped bum boys’.

He has also been accused of racism for comparing veiled Muslim women to ‘letter boxes’ and referring to the ‘watermelon smiles’ on the faces of ‘flag-waving piccaninnies’ during a visit by Tony Blair to Africa.

The Prime Minister, a former reporter once sacked by the Times for making up quotes, made the comment while speaking to children at a school in London. 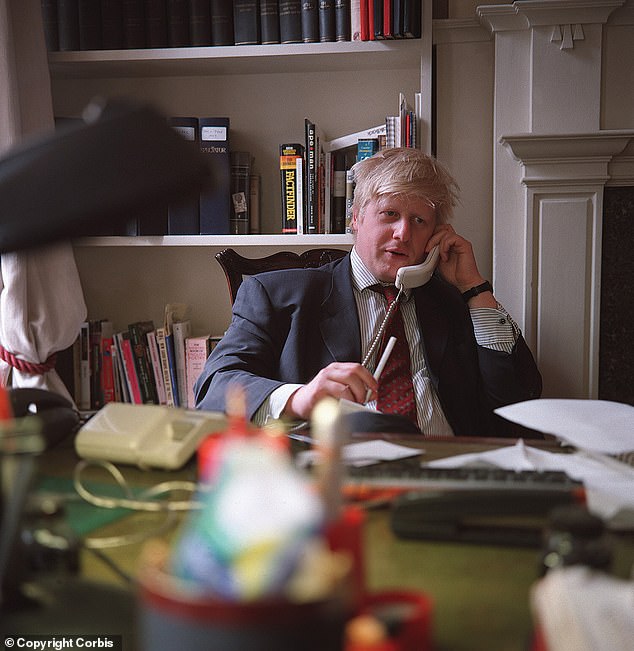 Mr Johnson was axed by the Times in 1988 for fabricating a comment from his godfather, the historian Colin Lucas. He later worked for the Telegraph as a reporter and columnist and edited Tory Bible the Spectator (pictured)  before being elected MP for Henley. 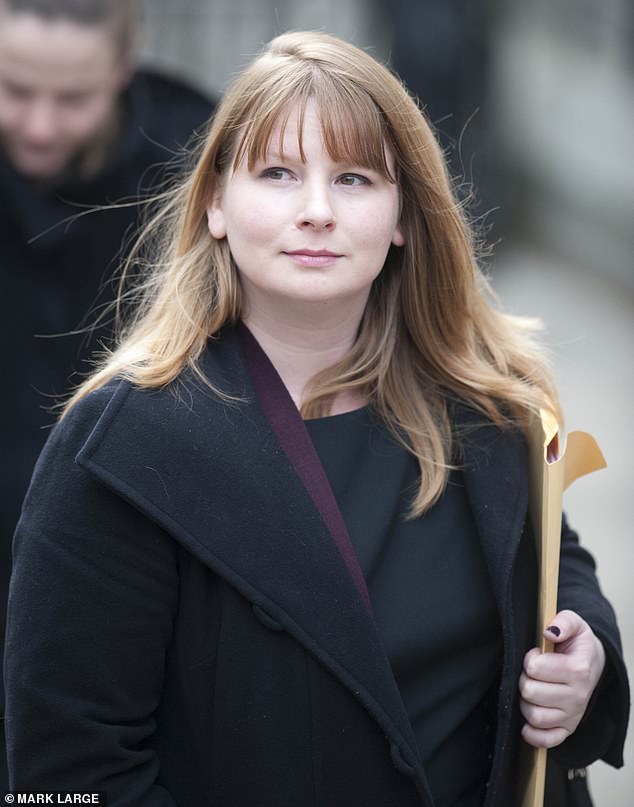 His remarks today sparked a wave of criticism, with National Union of Journalists leader Michelle Stanistreet saying: ‘This banal disparaging of journalists as unfeeling bullies reveals a prime minister with complete disdain for journalism and press freedom.’

Mr Johnson was axed by the Times in 1988 for fabricating a comment from his godfather, the historian Colin Lucas. He later worked for the Telegraph as a reporter and columnist and edited Tory Bible the Spectator before being elected MP for Henley.

The Prime Minister’s press secretary Allegra Stratton today insisted Mr Johnson was commenting on the media’s role in holding the Government to account.

She told reporters: ‘That is the Prime Minister talking about the fact that you, all of you – and indeed James Slack (the No 10 director of communications) and myself once upon a time – as journalists your job is to constantly challenge and that’s something that makes all of us in Government better.’

But Chris Matheson, the shadow media minister, said: ‘For Boris Johnson to say journalists are ”always abusing people” probably says more about his own career.

‘It is particularly troubling coming so soon after the Prime Minister stood by one of his ministers who attacked a journalist who was just trying to do her job.

‘We know from Donald Trump that these kind of assaults on the free press are dangerous and designed to stir up distrust and division.

‘Boris Johnson should withdraw these remarks and apologise.’