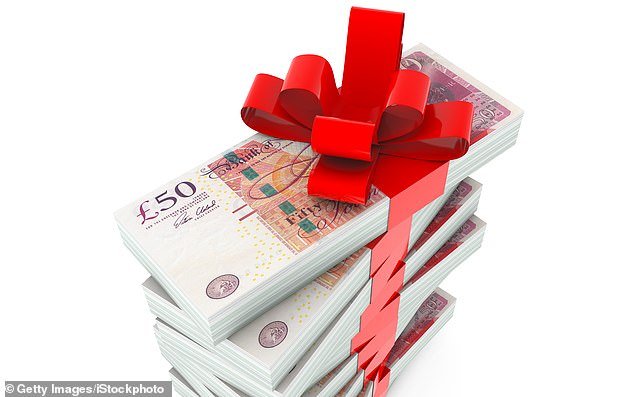 Teenagers are sitting on £400 million in childhood savings they may not know exist.

The investment and cash savings accounts were opened for every child born between September 1, 2002, and January 2, 2011.

Up for grabs: Around 200,000 Child Trust Funds are still waiting to be claimed – with an average of £2,000 in each, figures reveal

The Government also put up to £1,000 in each. The funds can be cashed in on the child’s 18th birthday.

But since accounts began maturing in September, tracking down the rightful owners is proving a challenge. Industry figures today reveal that only four in ten Child Trust Funds have been claimed so far.

The trust funds were opened for every baby when their parents made a claim for child benefit. HMRC sent out vouchers to the address provided. If the voucher was not used, HMRC would automatically invest the money on behalf of that child, and send the account details to the parents.

The cash would provide a useful savings safety net for many young adults. Their finances have been among the worst affected by the pandemic.

Official figures show that under-25s were the most likely to be furloughed, while young adults have also been hit by a surge in unemployment.

Nearly one in three of those aged between 18 and 24 said in October that they were expecting to struggle financially over the next six months, according to watchdog the Financial Conduct Authority.

CTFs were opened for all children in the UK to give them a financial boost when they reached adulthood. 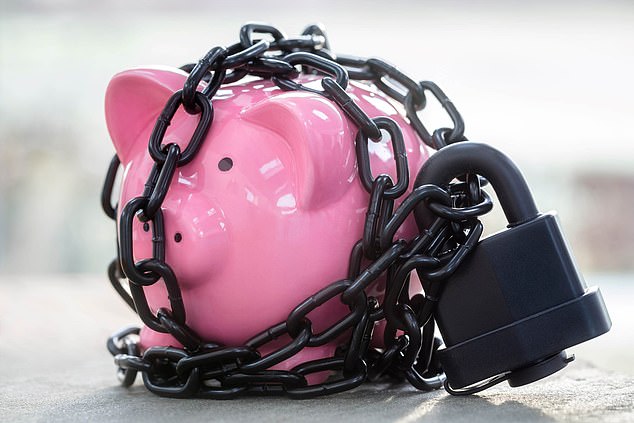 Locked out: Industry figures today reveal that only four in ten Child Trust Funds have been claimed so far

The first teenagers were able to claim the funds in September last year, with around 55,000 accounts maturing every month. It is feared the numbers of unclaimed CTFs could snowball as more and more mature.

Yet 18 years on, many young adults either do not know they have an account or where it is – despite providers’ attempts to find them.

Back in the early 2000s, children were given two £250 vouchers — or £500 apiece for families with low incomes — by the Government.

The first was handed out at birth, the second at age seven, to parents or guardians to open a savings plan for their child. Parents, friends and relatives could add money up to a certain level each year.

The scheme was scrapped in 2011 as it proved too expensive and replaced with Junior Isas. These offer tax-free incentives but there is no government subsidy.

Lauren Sandland was thrilled to find out about her £2,000 18th birthday present this week. The teenager, from Falkirk, Stirlingshire, had forgotten that she had a Child Trust Fund with One Family.

And when her mother reminded her of the account in September, she could not believe it had quadrupled in size. Anna Sandland, 40, and husband Fraser, 46, had invested £5 a month into the fund since her birth. 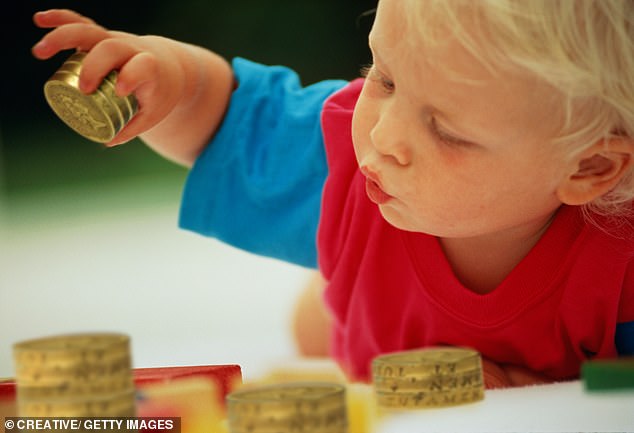 The trust funds were opened for every baby when their parents made a claim for child benefit. HMRC sent out vouchers to the address provided

Lauren, who works for a supermarket, says: ‘I had no idea how much money was in there and it was such a nice surprise to see I had £2,000.’ She plans to use the money to travel.

Orla Carter only found out she was in line for a windfall just before her 18th birthday in December.

The A-level student and her parents, Richard, 41, and Claire, 43, moved house ten years ago but did not tell the provider.

After going on the Government’s website, the family tracked down the fund, which had grown from £500 to almost £1,400. Orla has invested £400 into a Lifetime Isa with Unity Mutual, which her trust fund was with.

And with hopes to study animation at university next year, she plans to spend some of the money on the art supplies she will need for her course.

Orla, from Castleford, West Yorkshire, says: ‘It was such an amazing surprise to see so much money in the fund. I had no idea that it had grown that big.’

Martin Shaw, chief executive of the 43-strong Association of Financial Mutuals, whose members run CTFs, says: ‘Awareness of funds is low and a young person receiving a letter from a financial provider they may not know will not be motivated to open it. Many young people have moved house and may be difficult to trace.’

Becky O’Connor, head of pensions and savings at website Interactive Investor, says: ‘What could be a fantastic ‘teachable moment’ for young people is in danger of becoming a mess.’

You can find out where your Child Trust Fund is by filling in a form on HMRC website (gov.uk/child-trust-funds/find-a-child-trust-fund). An easier way for those aged 16 to 18 is through charity the Share Foundation (findctf.sharefound.org).