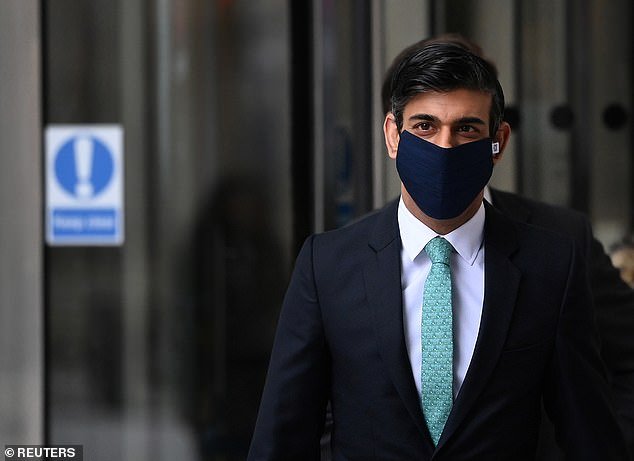 The government is losing up to £52billion a year due to fraud – more than the entire defence budget.

The staggering scale was revealed in an assessment slipped out by Whitehall, which also warned that the problems could be reaching ‘epidemic’ levels as criminals exploit coronavirus bailouts.

Government auditors have warned that criminals might be milking billions of pounds from the huge furlough scheme, emergency grants and and loans introduced since the pandemic began.

But a briefing slipped out last week from the Whitehall counter-fraud operation underlines that abuse was already running high even before the crisis.

It gives a figure of £29.3billion-£52billion for the annual amount lost by the government, including through the tax and welfare system.

The estimates are extrapolated from ‘loss measurement activity’ across government. By contrast, Ministry of Defence spending is only around £41billion a year.

It could give food for thought for Rishi Sunak as he prepares to unveil a crucial Budget this week, warning of tax rises to repair the damage to the public finances from lockdown.

Rishi Sunak is preparing to unveil a crucial Budget this week, warning of tax rises to repair the damage to the public finances from lockdown 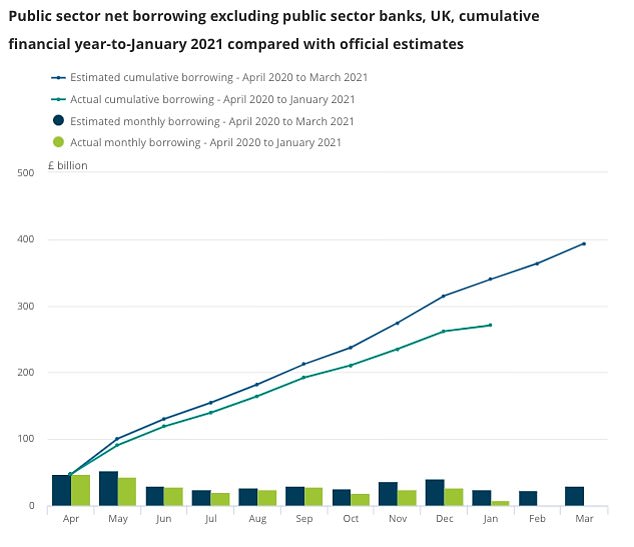 The government’s borrowing has soared over the past year due to the pandemic, with ‘scarring’ expected to leave a permanent gap between spending and revenues

The report warns that the situation has become far worse since coronavirus started to hammer the country.

It says: ‘2020 has been particularly challenging due to the heightened risk of fraud and economic crime as a result of the COVID-19 global pandemic.

‘Criminals have taken advantage of this to target the public sector, particularly in relation to stimulus funding and support.

The report quotes a warning from the respected Royal United Services Institute (RUSI) that fraud has now reached ‘epidemic levels’.

Government sources said the support schemes had been a ‘lifeline’ for businesses during the pandemic, but pointed out it was working with Crimestoppers and had launched an anonymous Covid fraud hotline.

A Cabinet Office spokesman said: ‘Detecting fraud is a key part of our prevention efforts.

‘Between 2019-2020 we have seen a nearly sevenfold increase in the amount of fraud prevented, protecting the taxpayer.

‘We are continuing to crack down on Covid fraud. For Bounce Back Loans, lenders are deploying a range of protections including anti-money laundering and customer checks, as well as transaction monitoring controls.’ 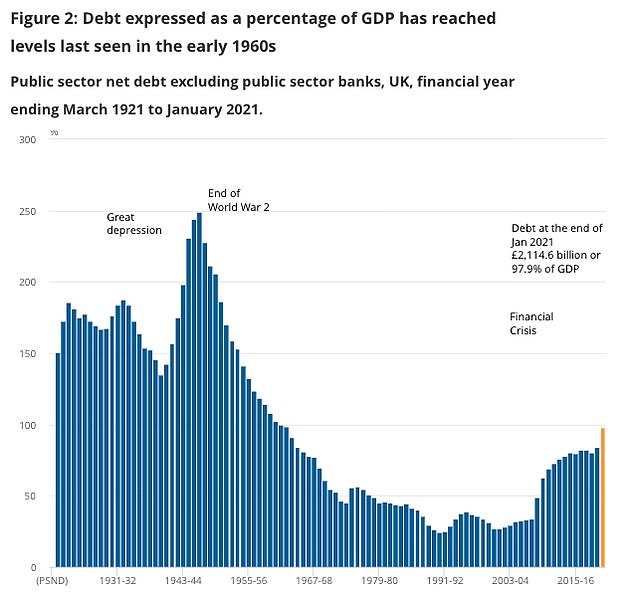