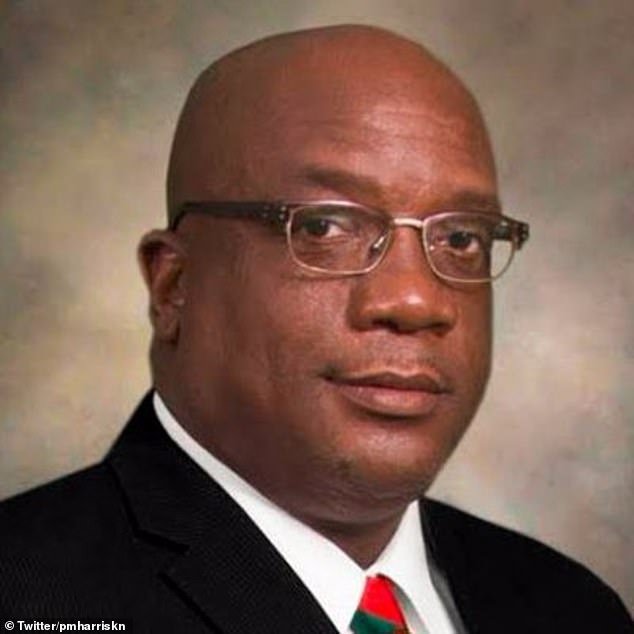 Commonwealth asks Britain: Where are OUR injections? PM of Caribbean nation accuses UK of ‘forgetting’ the Queen’s subjects

By Glen Owen Political Editor For The Mail On Sunday

Britain has ‘forgotten’ the Queen’s subjects in Commonwealth countries during its world-beating vaccine rollout, the Prime Minister of a Caribbean nation said last night.

Dr Timothy Harris, the Premier of St Kitts and Nevis, criticised London for failing to put the countries at the head of the queue for surplus stocks.

To date, just 3,509 people have received a vaccine dose out of St Kitts and Nevis’s 43,000 adults – with all of them supplied by India.

Dr Timothy Harris, the Premier of St Kitts and Nevis, criticised London for failing to put Commonwealth countries at the head of the queue for surplus stocks

That is just eight per cent –compared with 40 per cent in the UK.

Ahead of Commonwealth Day tomorrow, Dr Harris called on Boris Johnson to demonstrate the UK’s commitment to the 54 nations in the organisation which – unlike UK overseas territories such as Gibraltar – does not share the right to benefit from the fast rollout in Britain.

Dr Harris said: ‘Britain’s commitment to vaccinating everyone at home and in every corner of the globe is impressive and laudable but the Commonwealth, the UK’s longstanding global family, must not be forgotten.

‘If Global Britain and the Commonwealth mean anything, it should mean the UK putting her closest and neediest friends at the front of the queue for the UK’s surplus vaccines.

‘Larger, wealthier members of the Commonwealth will of course have no need of those vaccines but for many, like us, they may prove a lifeline towards normality.’

Just 3,509 people in St Kitts and Nevis (pictured) have been given a vaccine 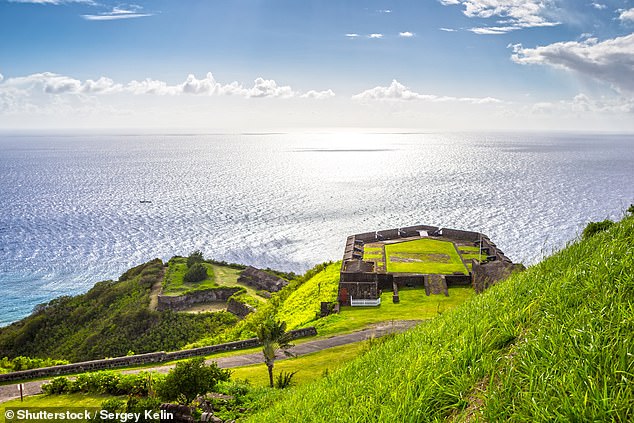 In addition to the ongoing domestic vaccine rollout, the British Government has donated £548 million to the UN-led Covax facility seeking to provide vaccines for every country without the means or scale to procure them for themselves.

In addition, British Ministers said surplus vaccines from the UK programme will eventually be donated to poorer countries.

Dr Harris, whose country is the smallest sovereign state in the Western Hemisphere, added: ‘As we join HM The Queen tomorrow in celebrating Commonwealth Day, I can think of no better way for Prime Minister Boris Johnson to demonstrate his Government’s commitment to the Commonwealth than to commit to sharing the vaccines Britain will no longer need with those who are kith and kin.’