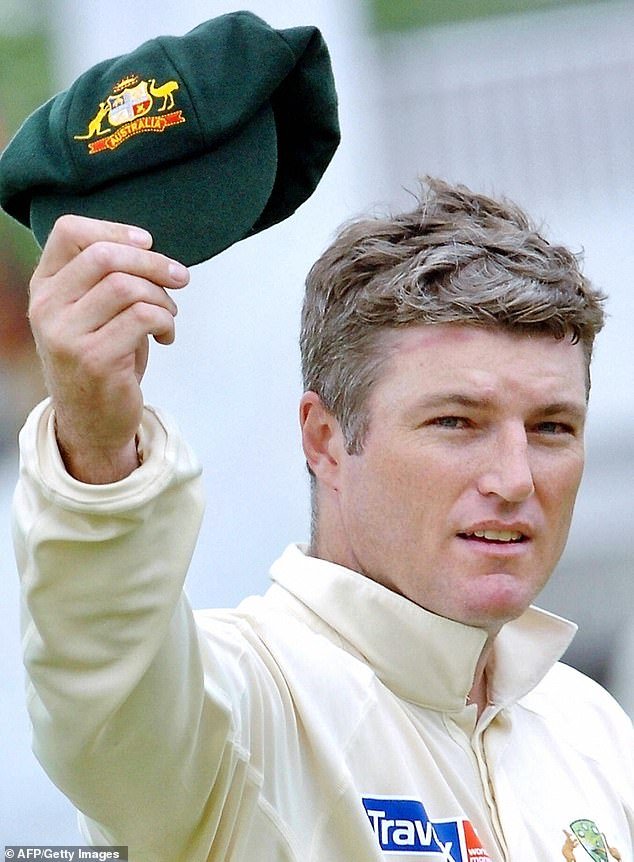 Cricket legend Stuart MacGill was allegedly assaulted and held for over an hour by an alleged crime gang after he was kidnapped on Sydney’s lower north shore at gunpoint.

Police allege the former Australian Test cricketer was confronted by a 46-year-old man near the intersection of Parraween and Winne Streets in Cremorne at about 8pm on Wednesday April 14.

Two other men then arrived at the scene and the 50-year-old leg-spinner was forced into a car.

He was driven to a home at Bringelly, in western Sydney, where the two men and another man allegedly assaulted MacGill and threatened him with a gun.

Pictured: Stuart McGill and Julie Singleton arrive at the Sydney Children’s Hospital’s in 2016

MacGill, who played 44 Test matches for Australia and three One Day Internationals, was then driven to the Belmore area about an hour later where he was released by his alleged attackers.

An investigation was launched by detectives from State Crime Command’s Robbery and Serious Crime Squad.

They have been taken to local police stations where they are expected to be charged. 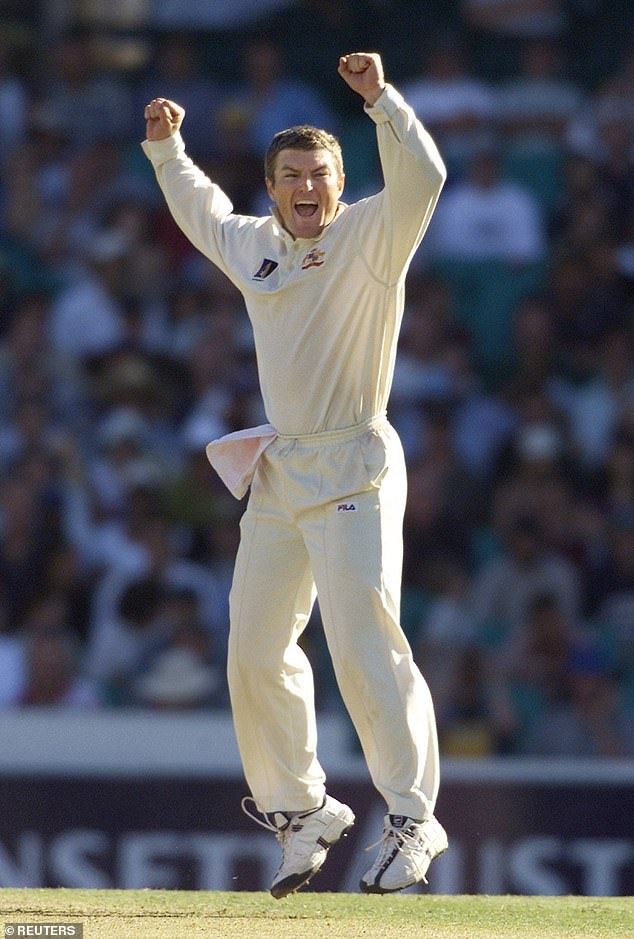 According to The Daily Telegraph, MacGill had been working at Aristotle’s Neutral Bay with his current partner before he was allegedly abducted.

MacGill was in the news back in 2019 after he was caught behind the wheel while almost three times over the legal limit.

He had an ‘unknown number of glasses of red wine’ when police pulled him over on Military Road, in Sydney’s north shore, late on November 21 2019.

In 2017, he agreed to an apprehended violence order (AVO) taken out by police on behalf of his ex-girlfriend Julie Singleton.

Police applied for the order after an incident between MacGill and Ms Singleton – the ex-wife of multi-millionaire John Singleton – in December 2016.

MacGill, who has two kids with ex-wife Rachel Friend, was served the AVO on Boxing Day that year and later agreed to it in court without admitting fault.

MacGill played 44 Test matches for Australia and three One Day Internationals. He is pictured in 2005