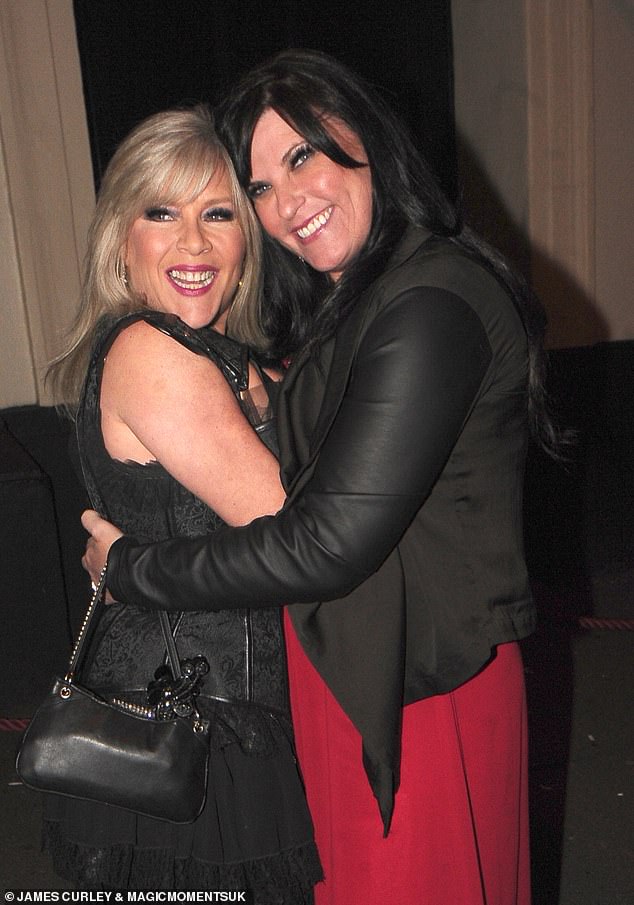 ‘Lemmy from Motörhead once offered to give me away’: Samantha Fox discusses her wedding plans with fiancée Linda Olsen

Samantha Fox has spoken out about her upcoming wedding plans with fiancée Linda Olsen.

The former glamour model, 55, revealed she and Linda plan to follow tradition and sleep apart the night before their big day and will both be wearing white dresses for the ceremony.

She also revealed that Lemmy, lead singer of rock band Motörhead, offered to give her away before his death in 2015.

Loved up: Samantha Fox has spoken out about her upcoming wedding plans with fiancée Linda Olsen (pictured in 2019) after the pandemic forced them to postpone the big day

Samantha and Norwegian mother-of-two Linda postponed their summer Essex wedding last year due to the pandemic and are now holding out until they can have a big wedding.

Samantha told OK! magazine that the couple plan to wait before setting another day so their loved ones can attend from around the world.

During the interview, Sam revealed her ‘great mate’ Motörhead lead singer Lemmy – who died in 2015 – had offered to step in and walk her down the aisle after her father died. 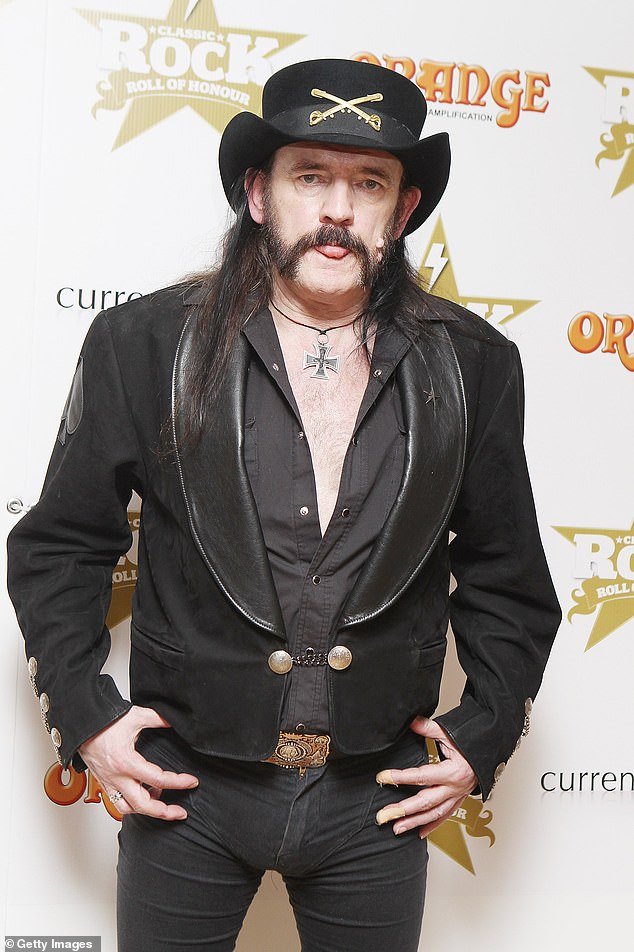 Wedding bells: Sam revealed when her father passed away her ‘great mate’ Lemmy from Motörhead offered to step in and walk her down the aisle but he too tragically died in 2015 (pictured in 2012)

Asked if she plans to invite any celebrity friends, Sam said: ‘A few I’ve known a long time. I want to invite the people who got me where I am today.

‘I know a lot of celebrities but they’re not my real friends, but there’s a few coming.’ 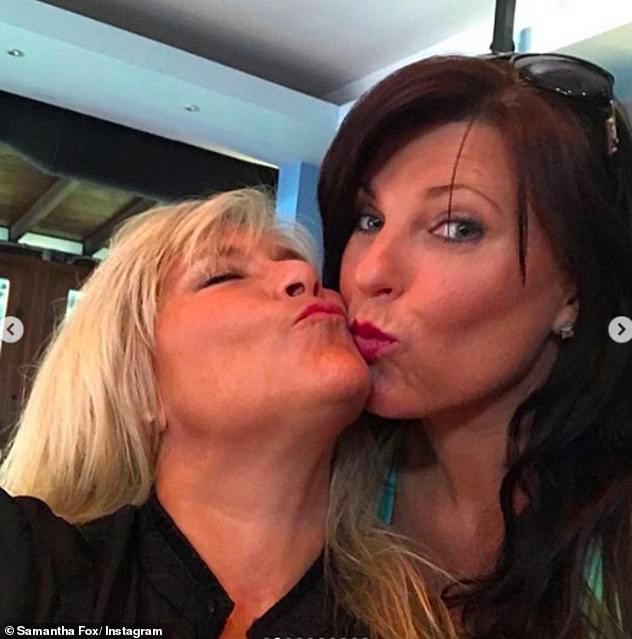 Engaged: The former glamour model got engaged to her girlfriend Linda Olsen (pictured on Valentine’s Day 2020) four years after the death of her long-term girlfriend

Myra died in 2015, and the following year Samantha began dating Linda, saying she was in a ‘really good place’.

Speaking about her relationship with Linda during her stint on Celebrity Big Brother, Linda told Geordie Shore star Marnie Simpson: ‘I’ve now [fallen] in love with another woman.’

‘I met somebody a couple of months ago and I’m very happy. As you get older life goes so quick.’

She also discussed her sexuality whilst inside the house, and said she hadn’t fallen in love with a woman until she met Myra.

Sam explained: ‘I just believe that love is far greater than anything. You can’t help who you fall in love with. 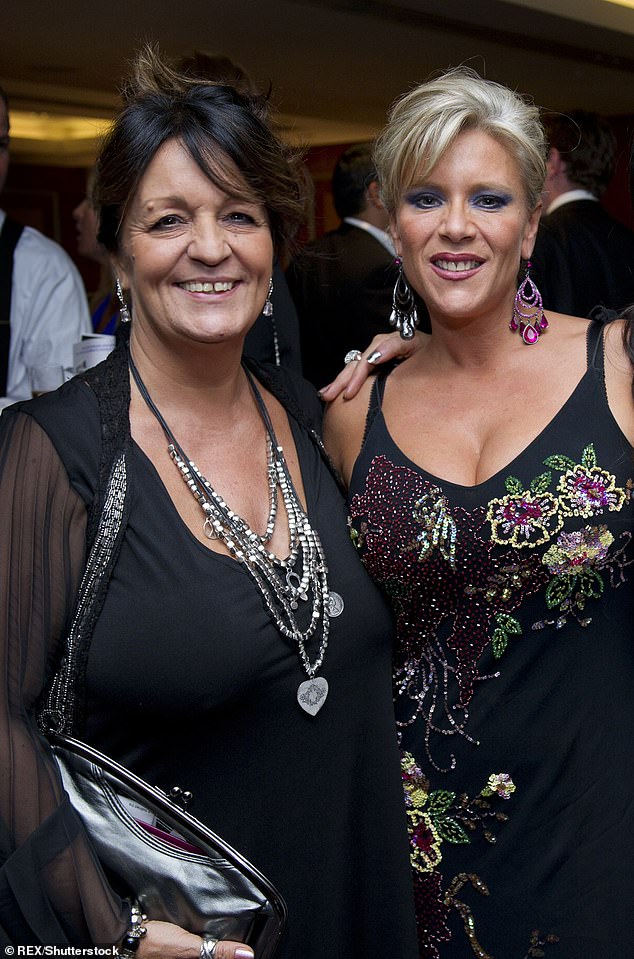 Sam gave a statement about her sexuality in 2003 – the year she embarked on a relationship with Myra – after much speculation.

She said at the time: ‘I have slept with other women but I’ve not been in love before Myra Stratton. People say I’m gay.

‘All I know is that I’m in love with Myra [Stratton, my manager]. I love her completely and want to spend the rest of my life with her.’

Samantha added she had been reluctant to come out because, having already dealt with obsessed stalkers and feared fans’ possible reactions. 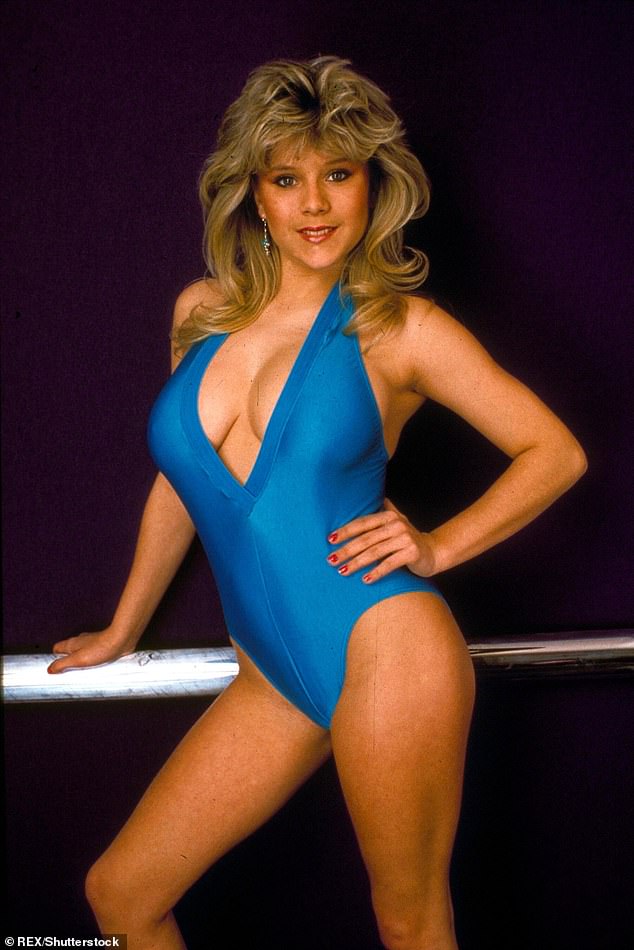 Coming out: Samantha (pictured during her glamour model days in 1984) gave a statement about her sexuality in 2003 – the year she embarked on a relationship with Myra