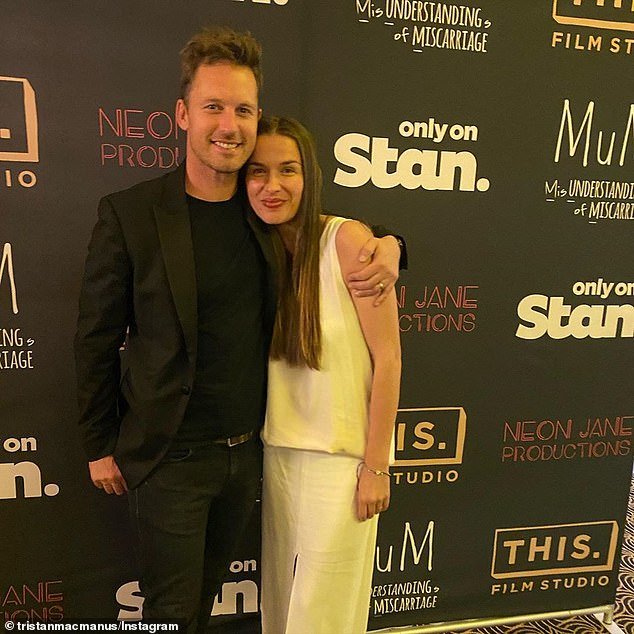 Studio Ten’s official Instagram account made the announcement on Wednesday, sharing a photo of the overjoyed father holding the couple’s newborn.

Tristian was positively beaming as he cradled his son in his arms and close to his chest.

Joy: Tristan MacManus and model wife Tahyna Tozzi have announced the birth of their third child … after the couple tragically revealed she suffered three miscarriages in four years

‘Welcome to the world, Tadhg MacManus!’ the post read.

Fans of the show were quick to offer their congratulations to the Irish dancer and his wife.

‘Congratulations to you and your family,’ one fan wrote.

In November last year, Tahyna joined Tristan to discuss her pregnancy on the morning show.

While she was doing well, the expectant mum revealed that she has suffered from morning sickness during her first trimester. 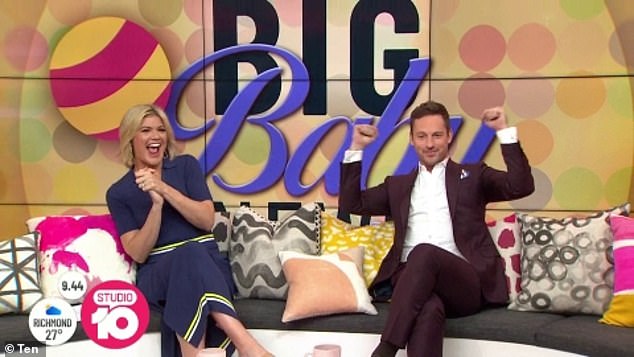 The big news: Tristian spoke about the pregnancy on Studio Ten in November, with Tahyna coming on the show. Pictured Tristan and co-host Sarah Harris

‘I had really bad morning sickness, but I’m past that first trimester phase and well and truly into the second trimester and feeling much better thank goodness,’ she said.

The pair, who are already proud parents to daughter Echo Isolde, four, and son Oisín Lír, one.

Tahyna revealed the joyous news on Instagram in November after the couple tragically suffered three miscarriages in four years. 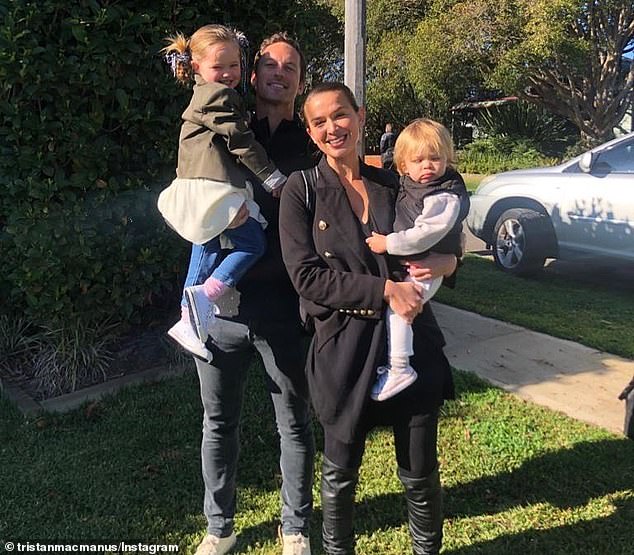 Family: Tahyna and Tristan are proud parents to daughter Echo Isolde, four, and son Oisín Lír, one, (both pictured)

Alongside a stunning image of herself cradling her blossoming baby bump, the mum-of-two wrote: ‘2020 has certainly been a year of surprises.

‘I’ve been here before and feeling every emotion but most importantly feeling grateful and excited. Welcoming our third baby is one of the many things I hope 2021 to bring.’

The couple had only recently addressed their devastating miscarriages in Tahyna’s debut documentary MuM (Misunderstandings of Miscarriage), released on Stan in October. 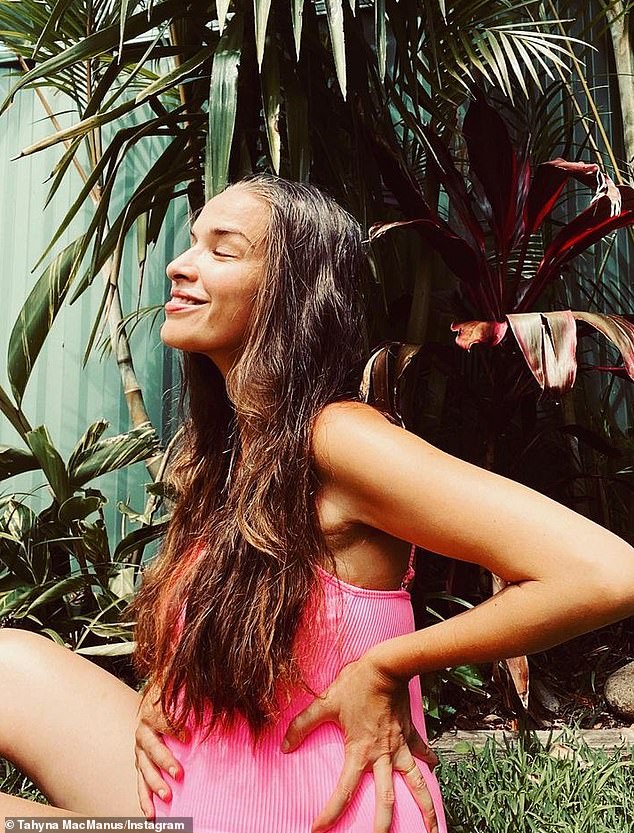 Tahyna said she hoped the documentary will normalise miscarriage and unpack the stigma.

‘The more women and men that join the conversation about miscarriage, the more we can normalise it and hopefully help families to better cope with their own experience of pregnancy loss,’ she said. 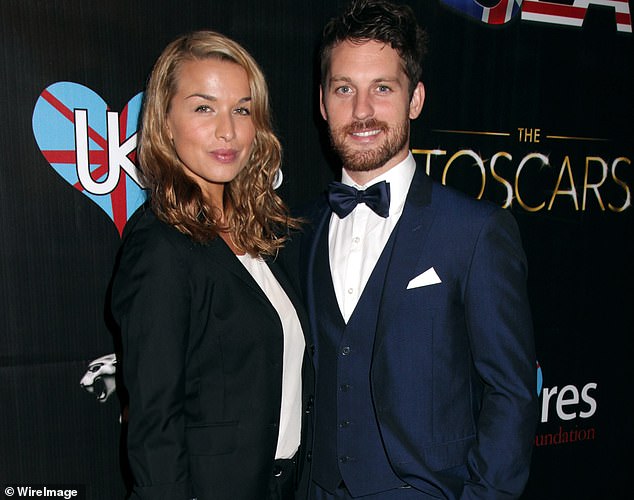