GORDON STRACHAN: Scotland will be tough to beat at Euro 2020 and can go into it with plenty of confidence… they have a good attitude, good personality and plenty of courage

By Gordon Strachan For The Daily Mail

Scotland can approach this tournament with confidence. Yes, we are all thrilled to be there after waiting so long but that doesn’t mean we are just there to be brushed aside.

This is a good group of Scottish players. Good attitude, good personality and they have courage too. Most importantly, there are some very good players in there.

We don’t have loads of goals up front so Steve Clarke will make us hard to beat. I am sure of that and it will be our biggest asset.

But we definitely have very good players in the middle of the park which is why Steve will populate that area with numbers.

I think he will play with a back three. It’s sometimes very brave to pick a side that you know will have to sit back but Steve has taken that on board. 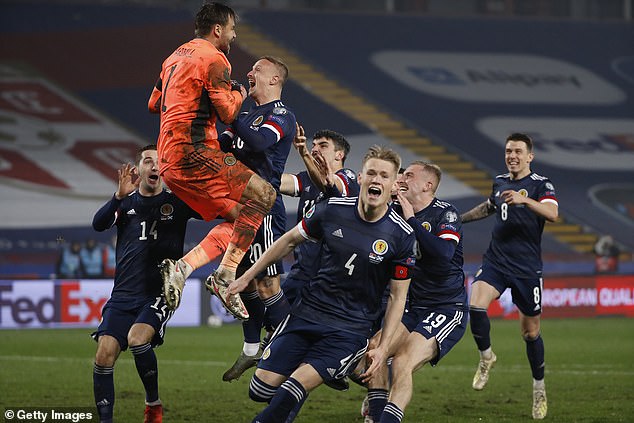 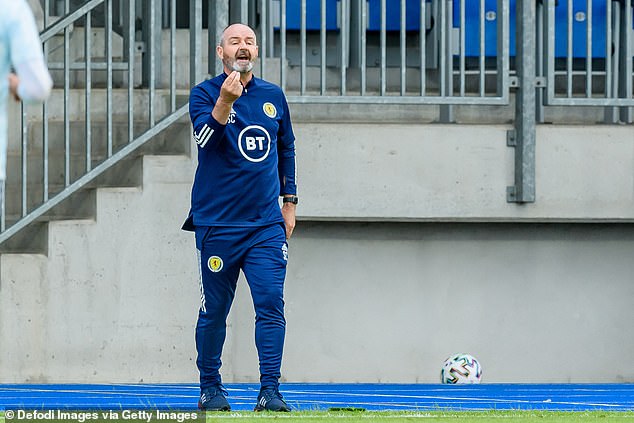 Whether it suits Andy Robertson completely to play wing-back I don’t know. I think ideally he is better at picking the ball up 20 yards back and building up a head of steam rather than playing further up and facing infield.

But it gets the two best players in the team and that’s the important thing.

I did it the other way by playing Kieran Tierney at right-back but in Steve’s system he will no doubt play left of three centre backs and he can do that very well. He has done it at Arsenal and he did that for me against England at Hampden in a 2-2 draw in 2017.

So Steve has found a system that suits his best players and deserves credit for that.

They are solid in midfield and have the ability to score from there, too. Scott McTominay is a Manchester United player and I love Stuart Armstrong from Southampton. John McGinn, I love. Ryan Christie also. Very good players.

Those four can all score goals and may need to. We will need a striker who can take the ball in and hope these players can get round and about him.

Importantly, the boys have had some hard fought victories recently. Absolutely they have.

I thought their best performance under Steve was in the play-off in Serbia when they really needed one. So that’s a great sign for him and for the tournament.

I know a lot of these players and have belief in them. If things go their way, they can make an impact on this tournament. 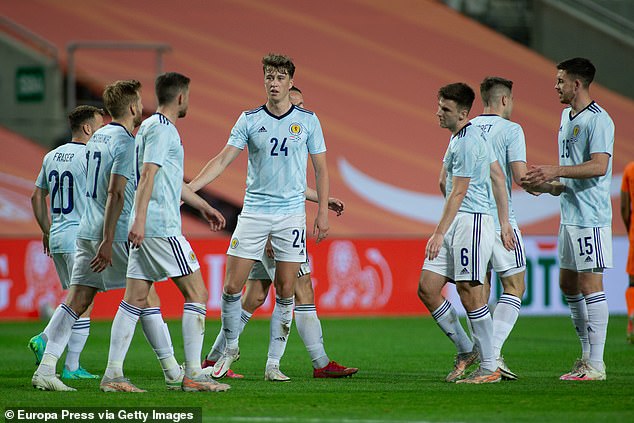 If things go their way, Scotland could have a great tournament on their return to the big time