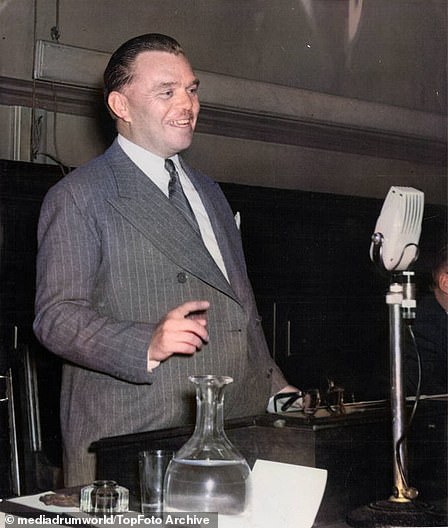 William ‘Billy’ Butlin opened his first camp at Skegness in 1936. However, it is the 50s and 60s that most people think of as the heyday of Butlin’s and the British holiday camp

William ‘Billy’ Butlin opened his first camp at Skegness in 1936. However, it is the 50s and 60s that most people think of as the heyday of Butlin’s and the British holiday camp.

Butlin’s moved with the times in the 60s. The camps boasted a host of decidedly modern features, such as monorails and glass-sided swimming pools.

Billy’s original aim was to make the British seaside break accessible to all. It started on a short visit to Barry Island, South Wales, where Billy felt sorry for families staying in drab guest houses with nothing much to do.

He wanted to create a ‘place of colour and happiness’ where quality activities and entertainment would be provided so that families could really enjoy their time together.

So in 1936, Billy bought a plot of land in Skegness (where the resort is to this day) and set about making this dream come true.

After a hugely successful opening, Butlin decided to open a second camp in Clacton-on-Sea before the end of the 40s.

Soon he had opened another three camps in Filey, Ayr, and Pwllheli, which were handed over to the British Government in the Second World War to help with the war effort.

The sixties was the company’s most successful decade with a further three resorts opened, at Bognor Regis (1960), Minehead (1962) and Barry Island (1966).

Along with the eight holiday camps around the coast of Britain, another one opened in Ireland and there were also Butlin’s hotels in Blackpool, Brighton and Margate.

The 1960s also saw the famous monorails brought to Skegness and Minehead and an overseas (but ultimately ill-fated) Butlin’s resort established in the Caribbean.

The 70s saw foreign holidays become increasingly affordable and British staycations lost their allure and the Butlin family sold the business to the Rank Organisation in 1972. A colour advertisement for Butlin’s Holidays which was very popular with families in the 1950s. In March, Butlin’s was forced to close due to the coronavirus pandemic but is reopening today with new safety procedures