By Kate Mcgreavy For Mailonline

David de Gea’s long-term deal worth £375,000 a week, agreed back in 2019, is reportedly a regret of the Manchester United hierarchy.

The goalkeeper became United’s highest-paid player two years ago after two years of talks between the shot-stopper’s camp and the club.

But the deal, which guaranteed De Gea £75million in salary, still does not sit well with those in power at Old Trafford, according to The Athletic. 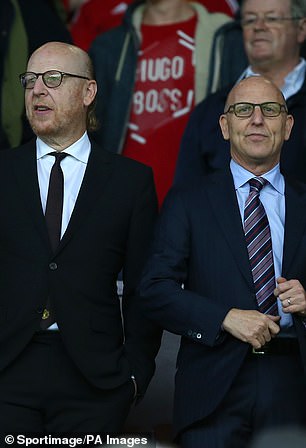 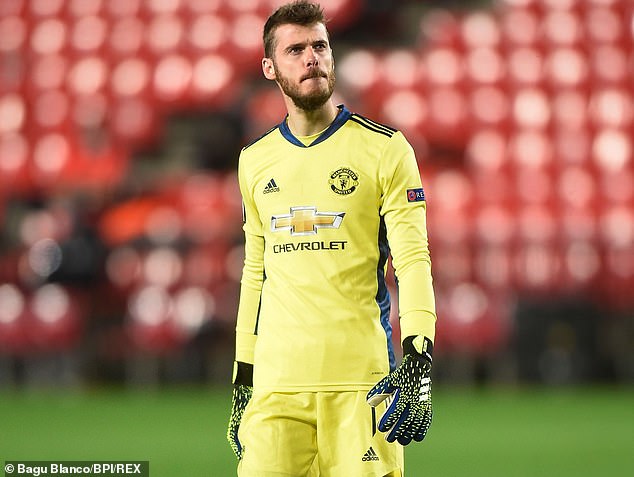 The report claims that the bumper contract, which tied him down to the club until the summer of 2023, led to challenges.

The lucrative deal reportedly resulted in inequality in salaries at a time when United’s hierarchy were looking to control the books while De Gea also suffered a loss in form.

The Spaniard came within minutes of joining Real Madrid in 2015 before eventually signing a new contract and could have left as a free agent in 2020, had new terms not been agreed.

Sportsmail reported in 2019 that negotiations over De Gea’s deal were protracted, not least because Alexis Sanchez’s £500,000-a-week contract disrupted the pay scale at Old Trafford and led to the club’s other stars demanding parity.

United are currently considering selling Paul Pogba this summer to avoid losing him on a free next year with Paris Saint-Germain eyeing a £43m move.

Pogba has a year left on his £290,000-a-week contract – the club’s second biggest earner – and has given no indication that he is interested in signing a new one, Sportsmail revealed last week.

The midfielder has turned down a long-term £50m contract offer from the club, according to The Mirror. 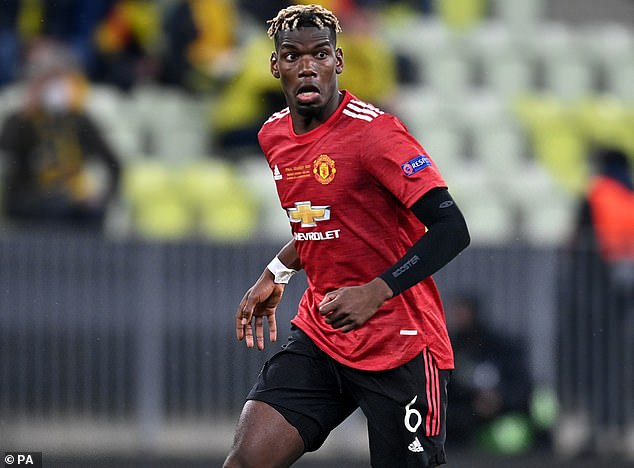