By Kwame Boakye For Mailonline

Liverpool boss Jurgen Klopp has confirmed that Virgil van Dijk is line to make his return from long-term injury in Thursday’s friendly with Hertha Berlin.

The 30-year-old hasn’t played for the Reds since October of last year, after undergoing surgery on the ACL injury he sustained during Liverpool’s 2-2 draw with Everton.

Ahead of the friendly with the Bundesliga side Klopp revealed that Van Dijk is set to play in the match at Tivoli stadion. 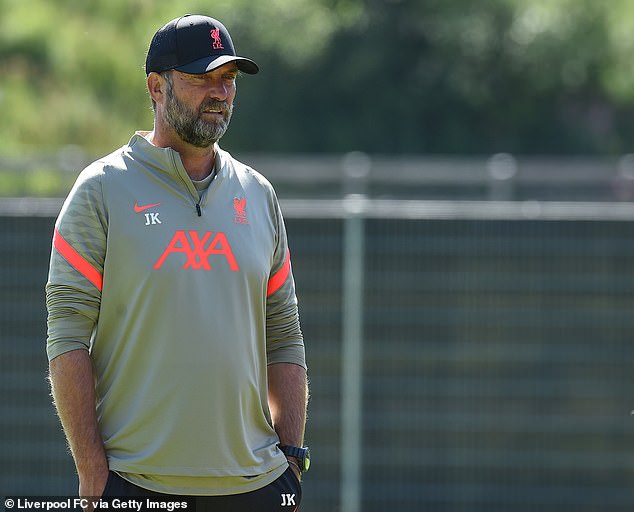 ‘I hope, I am not sure, that there is the opportunity that Virgil could play a few minutes.’ Klopp told Liverpool’s official website.

‘He looks really good in training and maybe we can bring [him in], but I need to have some final conversations. He looks ready and we will see.’

The Reds boss also revealed that Joe Gomez is closing in on a return to action after making significant progress at their training camp in Austria. The 24-year-old missed much of last season after suffering a serious knee injury whilst training with England last November.

He added: ‘If you see the games now as part of their rehab training, that makes sense. 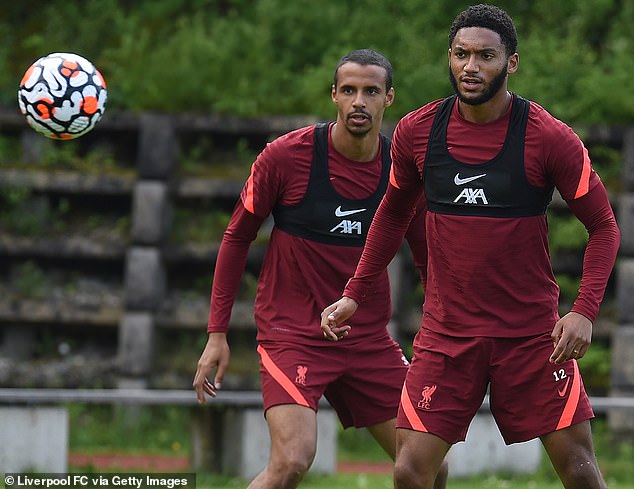 ‘Joey is very close. There is no race between the two of them; they had different injuries and stuff like this, but [he is] very close.

‘If Virgil can play now 20 then probably Joey can in the game after. We will see. In training they both look really good.

‘I think from time to time there are some pictures of them from training sessions and everyone can see how good it looks, but there is no rush for us. It is not about they now need five pre-season games to be ready for the start or whatever.

‘It is a long season and we prepare them after these very, very serious injuries for the rest of their careers and not for the first game of the season.’