By Kathryn Batte For Mailonline

Crystal Palace were denied a victory in Patrick Vieira’s first game at Selhurts Park as League One side Charlton twice came from behind to earn a 2-2 draw.

Vieira was announced as the Eagles’ new boss earlier this month after Roy Hodgson retired at the end of last season and the Frenchman was able to greet supporters for the first time on Tuesday.

Palace fielded a mixture of regular first-team stars and academy graduates and it was the youngsters who stole the show in south east London. 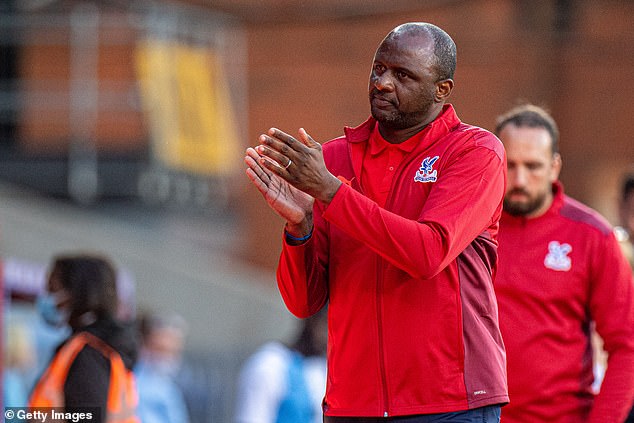 Jesurun Rak-Sakyi, 18, opened the scoring for the hosts in the 15th minute.

Charlton goalkeeper Craig MacGillivary dithered in possession and when he was charged down by the Palace forward, he could only his his clearance against the on-rushing youngster, with the ball deflecting into the net.

But the visitors drew level just before half-time when Jayden Stockley pounced on a loose ball in the Palace penalty area to finish past Jack Butland. 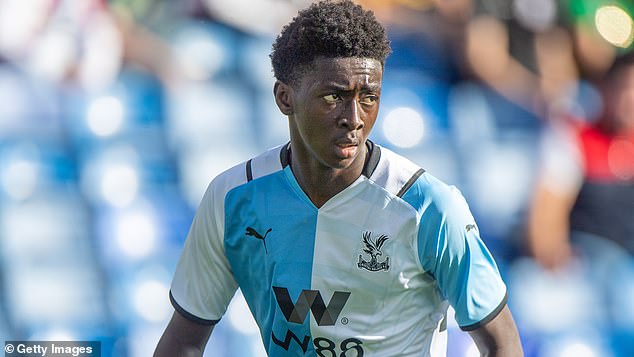 Jesurun Rak-Sakyi, 18, opened the scoring with a deflected finish in the 15th minute 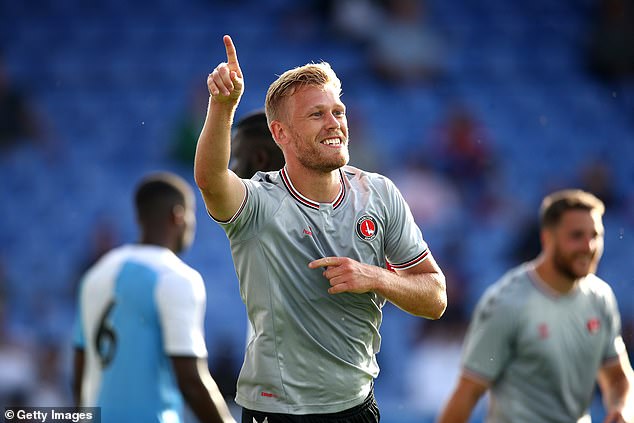 MacGillivary then atoned for his earlier error by making a fantastic save to deny Cheikhou Kouyate from point blank range before Rak-Sakyi’s follow up was flagged offside.

But Palace did re-take the lead in the second half and it was another academy graduate who put them in front in the 75th minute.

Jean-Philippe Mateta sent Scottish striker Scott Banks through on goal and the 18-year-old sent a first-time shot emphatically past MacGillivary and into the net.

Charlton were determined to get back into the game once more and found a second equaliser seven minutes later.

Josh Davidson won possession in the Palace box before volleying past Vicente Guaita, who had replaced Butland in goal in the 61st minute. 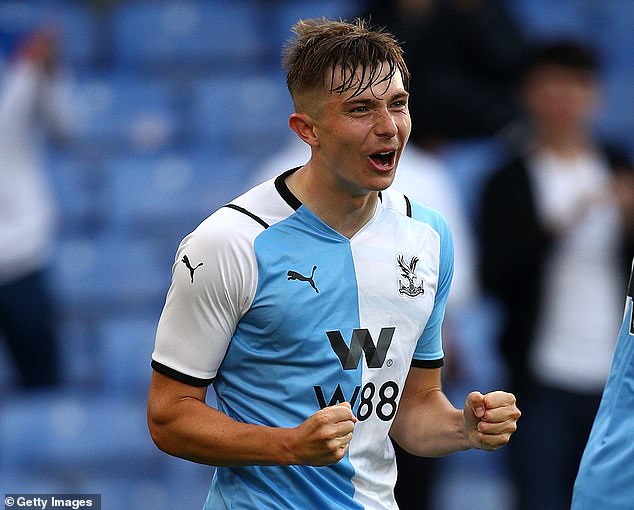