By Nathan Salt and Sam Mcevoy For Mailonline

Bianca Walkden’s hopes of getting a crack at the taekwondo gold medal were dashed in the final seconds when South Korea’s Lee Da-bin landed a last-gasp head kick to win their semi-final contest.

The three-time world champion led South Korea’s Dabin Lee by two points but a three-point head-kick right on the button gave her opponent a 25-24 win and a place in the final.

It echoed Lutalo Muhammad’s last-second loss in his gold medal match in Rio in 2016, and swiftly followed defeats for team-mates Bradly Sinden and Lauren Williams, both of whom had to settle for silver medals after seeing leads overturned late on. 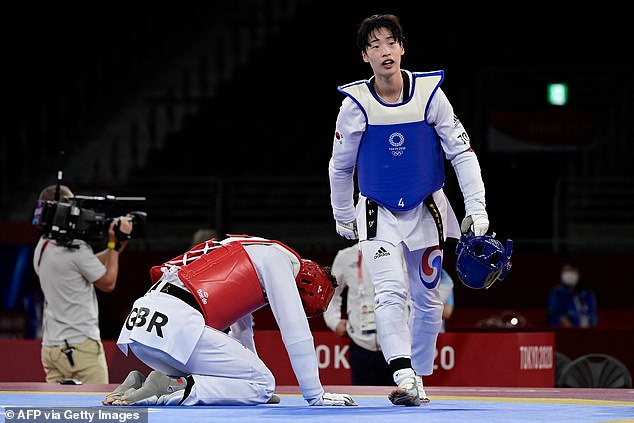 Walkden, who was also edged out in the final in Rio before rallying to claim bronze through the repechage, was faced with the prospect of having to raise herself for a similar shot at a place on the podium in the Japanese capital.

But whilst Sinden and Williams will be able to reflect on highly successful campaigns, missing out on gold again will represent a crushing blow for Walkden, who has largely dominated her +67kg category for the best part of a decade.

She had started with an efficient 17-7 win over Cansel Deniz of Kazakhstan but faced a tough test against Lee, like Walkden a reigning world champion but in the higher, non-Olympic 73kg category.

Walkden endured a nervy start to the match having already conceded a three gam-jeom (penalty points), putting her 3-1 behind early on. 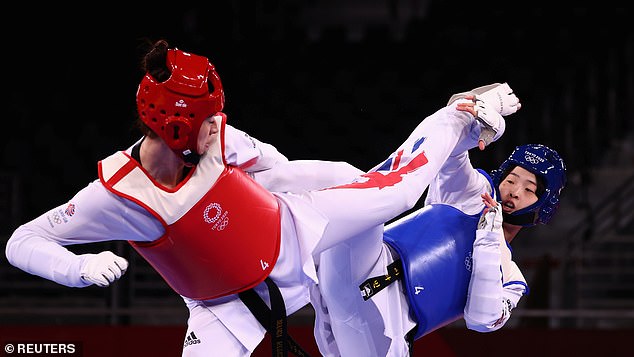 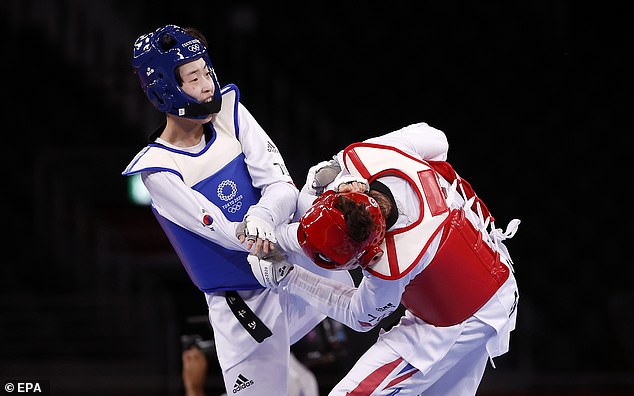 However, a last-second head-kick from Lee Da-bin saw the South Korean win the close contest 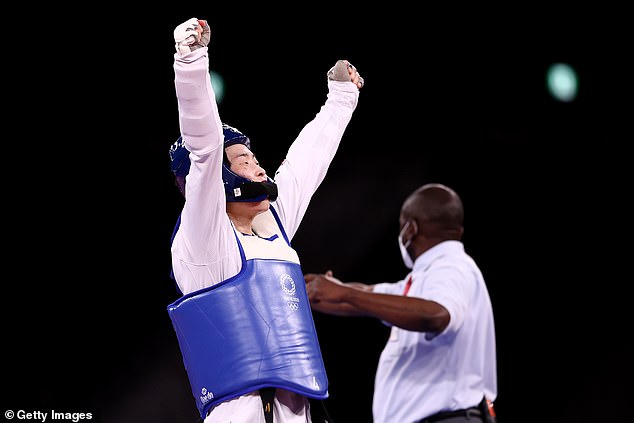 The three-time world champion forced her way back into the match in the second, bringing the score back to 10-10 after being the aggressor, landing two two-point kicks to the trunks.

But it was the final round that broke the hearts of Walkden and her Team GB team-mate Jade Jones, who was watching on from the sidelines.

Walkden managed to recover after an early head kick from Lee in the third round, delivering blows to the body to get herself back into the contest once again.

However, eight more controversial gam-jeoms left the Team GB star with it all to do before entering the final minute of the bout.

Walkden was adjudged to have kicked her opponents after the referee had brought a halt to proceedings, which saw a lengthy TV review go in the favour of Lee, giving the Brit another two-point reduction. 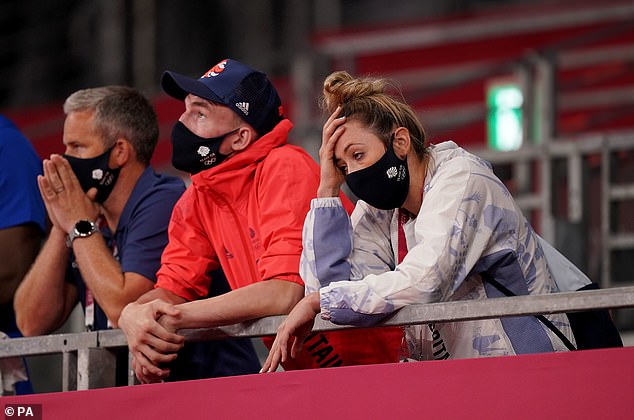 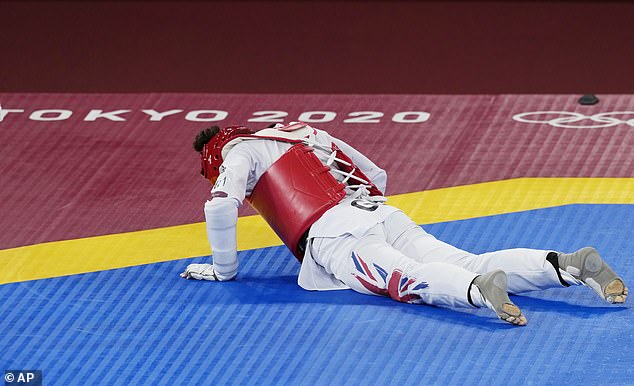 A spirited fightback from the Brit saw her land a number of body shots to give her a late lead in the round and send her into the final, where she’d fight for a gold medal.

But then, drama struck.

The South Korean ducked Walkden to then deliver a brutal head kick and score her three points in the last milliseconds, giving her a one-point victory.

Lee will now go on to fight for the gold medal in the 67kg final while Walkden will have the chance to secure bronze on Wednesday.