Leicester 0-1 Wycombe: Foxes beaten by League One opponents as Daryl Horgan nets the winner… with Brendan Rodgers’ side still awaiting their first goal of pre-season

By Kathryn Batte For Mailonline

Leicester are still awaiting their first goal of pre-season after they followed up a 0-0 draw against Burton with a 1-0 defeat by Wycombe.

Daryl Horgan netted the winner in the 80th minute with a cool finish into the bottom corner from just inside the box.

Brendan Rodgers made 11 changes at half-time, as he did in the game against Burton, with Jamie Vardy, James Maddison and Kelechi Iheanacho and new signing Patson Daka all featuring. 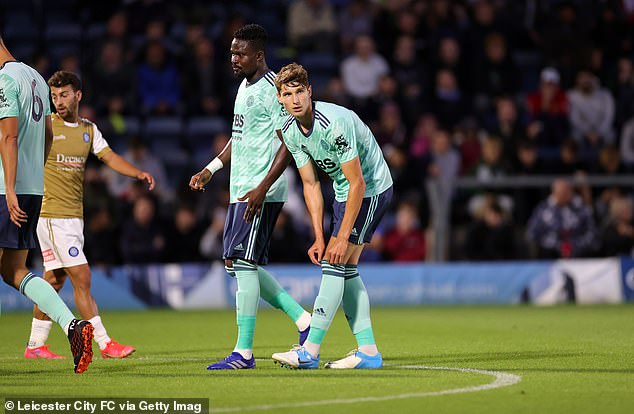 David Stockdale made a number of important saves to preserve the League One side’s clean sheet.

He stopped Vardy from opening the scoring in the 26th minute, getting down to his near post to block the striker’s effort.

The goalkeeper made another impressive save to keep out Maddison in the 70th minute, palming the forward’s effort clear of goal.

There was concern for the Foxes when Thanawat Suengchitthawon was forced off with an injury shortly after coming off the bench. The midfielder was helped off the pitch by Leciester’s medical staff.

The final chance for a Leicester equaliser came moments before the end when Wycombe’s substitute ‘keeper Adam Przybek spilled an Iheanacho effort but he was able to smother the ball before Marc Albrighton could pounce. 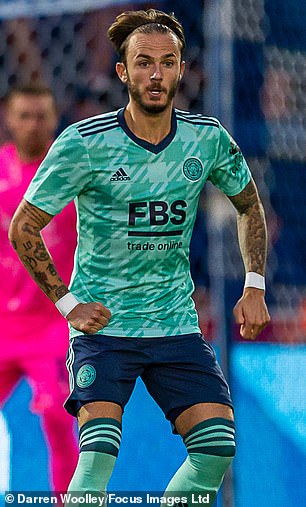 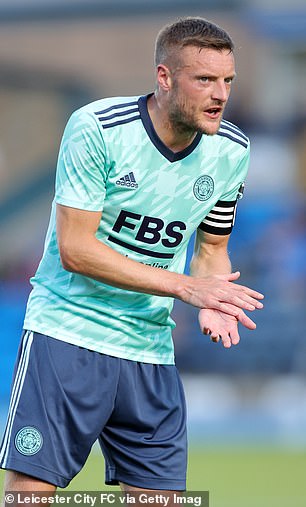 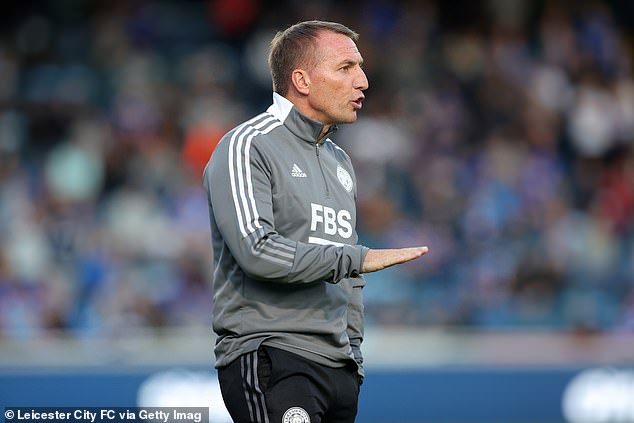 Brendan Rodgers made 11 changes at half-time, as he did in the game against Burton