A senior NRL reporter who threatened to rip of an 18-year-old colleague’s head and defecate down his throat has lost defamation proceedings against five news outlets that published his tirade.

Josh Massoud sued Sydney radio station 2GB, Nine Digital, Fox Sports Australia, The Daily Telegraph, and radio station KIIS FM for defamation in the NSW District Court over their reporting of the workplace dispute that resulted in his dismissal from the Seven Network.

In 16 articles in 2018 and 2019, the outlets had published the allegation he had threatened to ‘slit’ the throat of his colleague which Massoud argued was worse than what he actually said.

Massoud made the comments on a phone call to Jack Warren – the son of the network’s Brisbane news director Neil Warren – in May 2018, who had tweeted details of Massoud’s exclusive story on Twitter before the intended 6pm broadcast.

Jack Warren explained the story had not been marked as an exclusive, but none-the-less apologised to Massoud four times before the reporter – some two decades his senior – made the threat.

The incident left Warren so upset and shocked he wept uncontrollably in front of his colleagues and had to be sent home.

Massoud contended that the articles’ imputations he threatened to slit the throat of a young colleague, was a bully and the type of person who threatens and intimidates colleagues were untrue and defamatory. 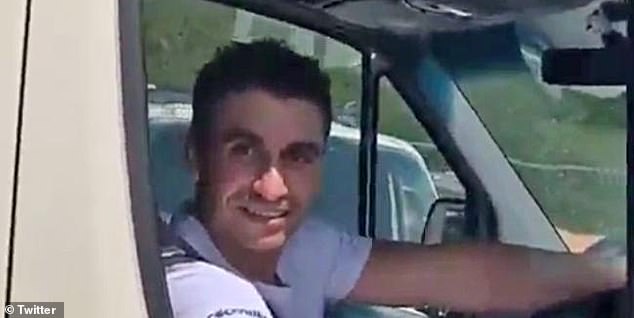 Massoud allegedly told a younger colleague that he would cut his head off and defecate down his throat, and he deemed the publication of 16 articles in 2018 and 2019 defamatory

But in a judgment handed down on Thursday, Judge Judith Gibson found the all of the imputations were substantially true – upholding the publishers’ defences of justification and contextual truth.

Massoud and his barrister Tom Molomby SC had argued the reporter hadn’t threatened to do anything at all – ripping off someone’s head and defecating down their throat is absurd, unreal and impossible.

On the other hand, what the defendants accused him of saying he would do was not merely violent but lethal, they said.

Massoud also contended that he was not angry when he made the call, and the language used was in the course of accepting Warren’s apology and giving him some helpful guidance on how to be a good journalist in the future.

‘The plaintiff sought to present his poor conduct in a flattering light,’ she said.

‘As for the plaintiff’s claim that he was giving advice about journalism to a young man whom he thought needed it, the more likely explanation was that he was crushing the plaintiff down as a young and experienced nobody.’

She said Massoud had demonstrated a pattern of abusive and bullying behaviour, outlining incidents involving colleagues at the Daily Telegraph and Seven, and a taxi driver. 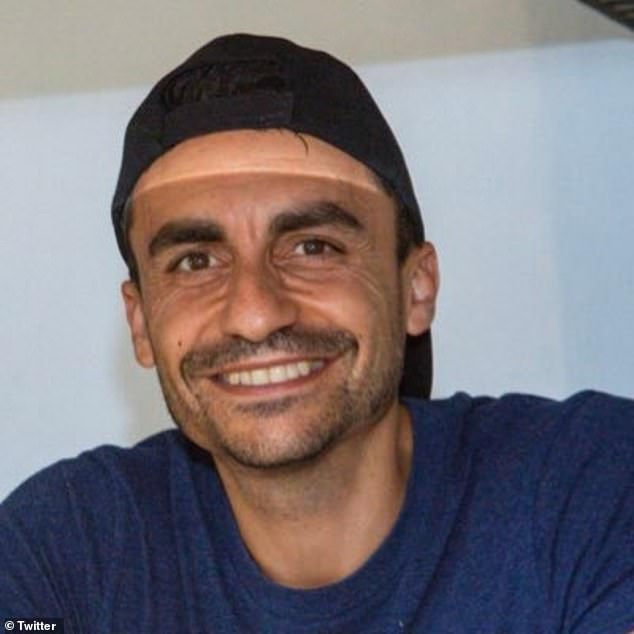 He had also called an NRL media adviser a ‘bitch’ in an encounter that left her contemplating resigning, and in another incident threw something at her face.

Seven’s news director James Morrison also gave evidence that he was ‘the most disliked person in the newsroom’ and ‘if Josh had a bad day, everyone else got it’.

‘There is abundant evidence of bullying,’Judge Gibson concluded.

‘He would shout, use abuse and bad language and, if he did not get what he wanted, he would threaten to complain, or complain, as a form of intimidation.

‘What the plaintiff said to Mr Warren about s***ting down his neck was particularly repugnant.’

She ruled that the plaintiff had failed on all his claims, and ordered him to pay the legal costs of the defendants, to be calculated at a later date.

‘The hurt to the plaintiff’s feelings came, I find, from the humiliation of the correctly-reported termination of his employment for his conduct, and not from the misreporting of what he had said to Mr Warren.’