By Charlotte Daly For Mailonline

Selemon Barega has been crowned as the new 10,000m champion after the London 2012 and Rio 2016 gold medal winner, Mo Farah, failed to qualify for this summer’s Games.

World record holder Joshua Cheptegei was among the favourites to win the race, while Jacob Kiplimo fancied his chances after registering the fastest time in the world this year at 26.33.93.

However, it was Barega who asserted his dominance in the final lap to take the lead and bring home the gold medal for Ethiopia.

has been crowned as the new 10,000m champion after taking gold in the Olympic final 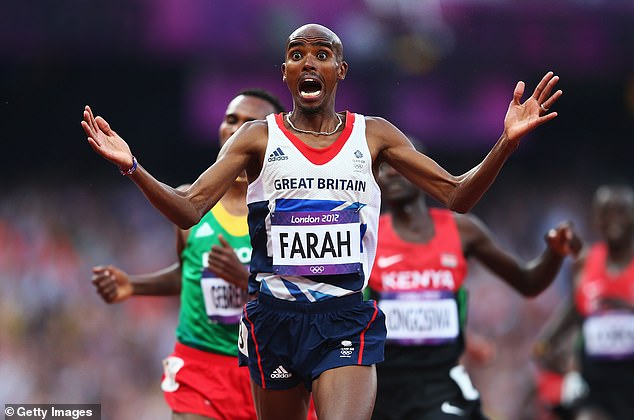 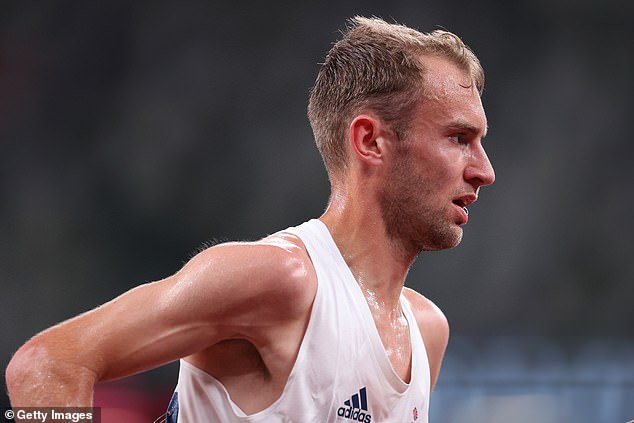 It was Stephen Kissa stormed off into the lead and acted as a pace-maker for his colleagues – leading by a lap and a half in the opening stages.

He maintained a steady pace, creating 75m and seven seconds gap ahead of Kiplimo within the first five laps but later tailed off.

It was not until the final lap that things really started to heat up.

Coming up to 9,000m it was Kenya’s Rodger’s Kwemoi who overtook Kissa to move into the lead.

However, he was challenged fiercely by Canada’s Mohamed Ahmed – who finished the race in fifth place.

As for Team GB, it was disappointment for Sam Atkin – who was forced to pull up with a calf problem.