Huddersfield beat Sheffield Wednesday 4-2 in a penalty shoot-out to progress to the second round of the Carabao Cup after the game finished goalless in normal time.

The first chance of the game fell to Huddersfield’s Scott High in the 12th minute when his shot from the edge of the area forced a fine save from Bailey Peacock-Farrell.

Lewis O’Brien had another chance for the visitors after dispossessing Dennis Adeniran, firing a low shot which was well saved by Peacock-Farrell to his left.

Huddersfield beat Sheffield Wednesday in the EFL Cup first round, winning 4-2 on penalties 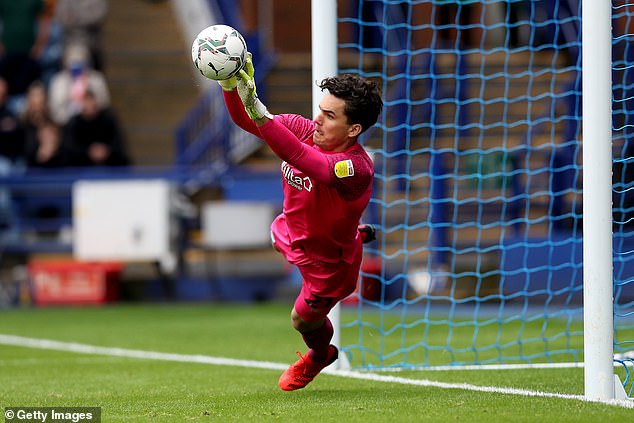 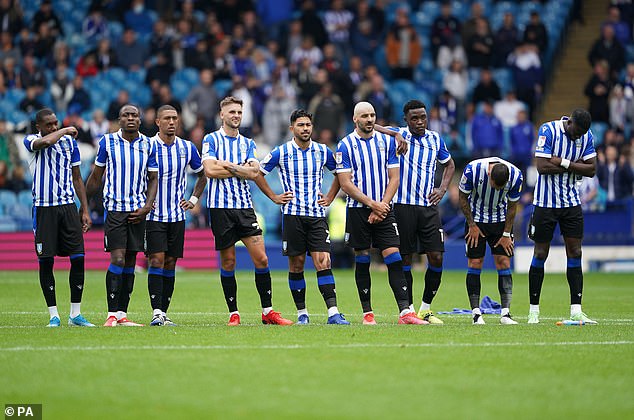 A 20-yard shot from Adeniran was comfortably saved by Lee Nicholls.

At the other end, a low shot from Callum Paterson was straight at Nicholls.

As the visitors continued to threaten, a chip from Duane Holmes went over the bar, Ward’s deflected shot hit the side-netting and Peacock-Farrell saved an effort from Holmes. 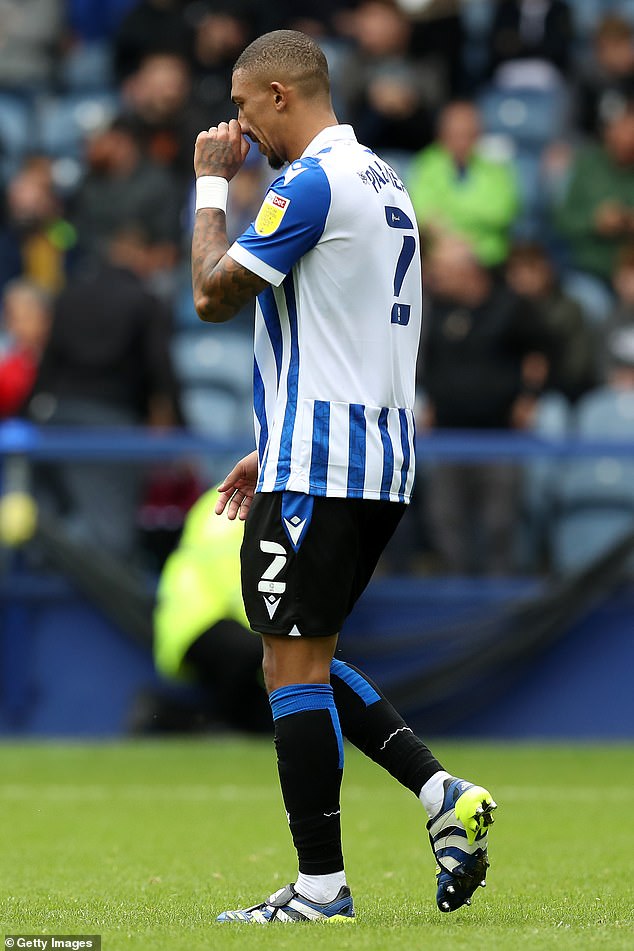 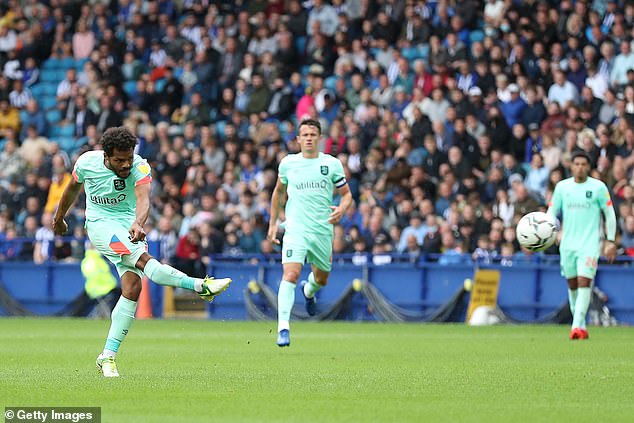 When Sorba Thomas found himself through on goal, Barry Bannan raced back to make a vital challenge.

Nicholls was the hero for Huddersfield in the shoot-out, saving spot-kicks from Massimo Luongo and Liam Palmer.